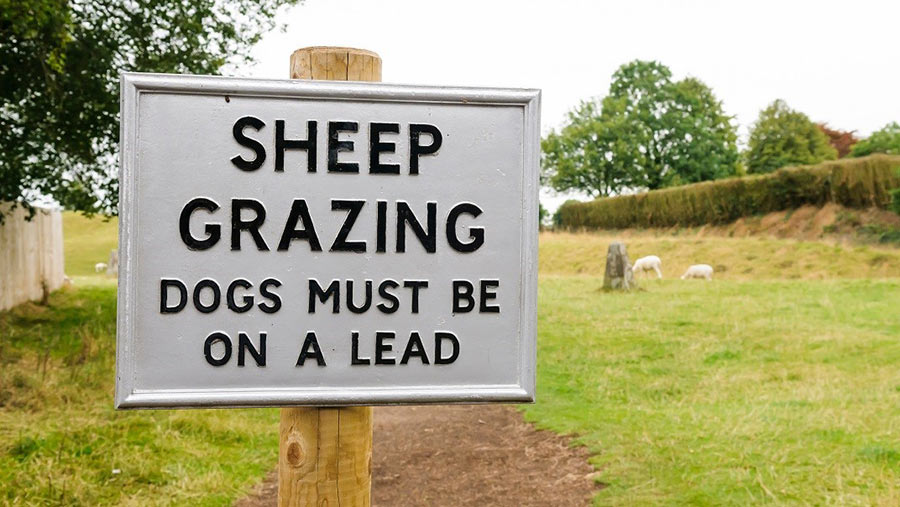 People out enjoying the countryside post-lockdown have been urged to keep their dogs on a lead after more reports of distressing attacks on livestock.

As lockdown restrictions ease further, police and farming unions have reminded anyone visiting rural areas to keep their dog under control.

North Yorkshire Police said it was concerned that, as coronavirus restrictions are lifted, more people are travelling to the countryside and walking their dogs around sheep without enough care.

The warning follows incidents in the Harrogate and Richmondshire areas.

Officers were called were called to a field in Arkengarthdale on 11 July after a member of the public saw a German Pointer attacking an ewe and a lamb.

The dog’s owners were spoken to, and their details taken. Enquiries are ongoing to identify the farmer who owns the sheep, whose injuries are not believed to be serious.

Insp Matt Hagen, of North Yorkshire Police’s Rural Taskforce, said: “We need dog owners to take responsibility for their animals – it’s very important that dogs are kept securely when at home, and on leads and under control when walking near sheep fields.”

Victor Chestnutt, Ulster Farmers’ Union deputy president, said it was wrong that farmers continue to pay for people’s lack of respect for livestock that are grazing in the countryside, after a dog attacked and killed a sheep in County Down.

“It is a harrowing sight to see poor defenceless animals, such as sheep, fall victim to dogs.

“If a dog were to engage in a chase, this could result in injury or death of those sheep who fall foul to the actions of irresponsible dog owners.

“Sheep that have been chased by dogs in the past, and have survived, never fully recover from the attack. This can result in serious financial loss and stress for the farmer, not forgetting the long-term effects of increased levels of depression and disorientation amongst the flock.”