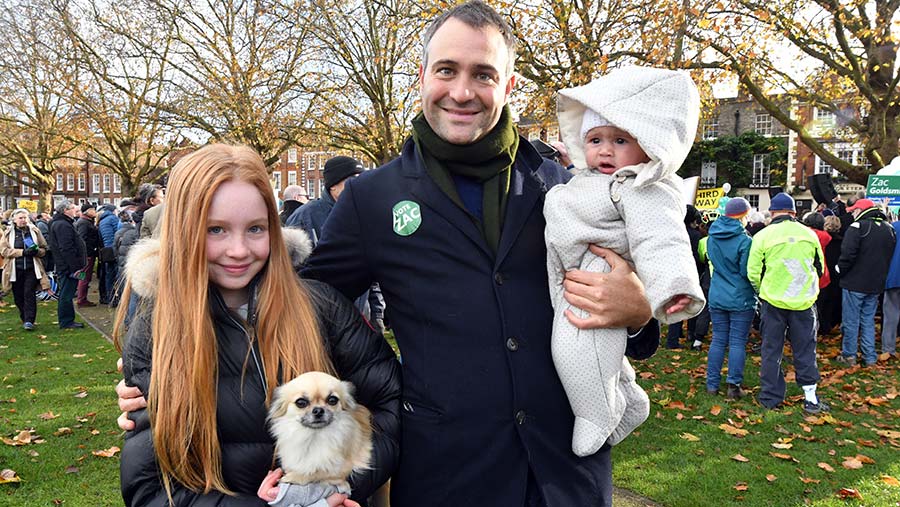 Tributes have been paid to millionaire financier Ben Goldsmith’s teenage daughter, who has died in a quad bike accident on the family farm in Somerset.

Iris Annabel Goldsmith was killed in the crash at the Goldsmiths’ home in the village of North Brewham on Monday afternoon (8 July).

The 15-year-old was the eldest of three children from the marriage of Mr Goldsmith and his former wife, Kate Rothschild.

She was the niece of Conservative MP Zac Goldsmith and her aunt was film producer Jemima Khan, the former wife of retired cricketer and current Pakistan prime minister, Imran Khan.

According to reports, Iris is understood to have become trapped in her vehicle after it overturned on private land. A friend who was riding with her at the time raised the alarm.

A spokesman for South Western Ambulance Service said: “We were called on Monday at 3.15pm to attend an incident involving a vehicle at an address in North Brewham, Somerset.

Locals have spoken of their shock over the teenager’s sudden death, which has devastated the Goldsmith family.

A family friend told Mail Online: “This is the most awful accident. Iris was a complete firecracker – an absolute delight. Everyone in the family loved her to bits.

“She was beautiful, charming, intelligent, wonderful company and absolutely the loveliest person you could meet.

“Ben and Kate are completely devastated. They are numbed to their core and united in their grief.

“Iris captured the charm of Ben and the sense of bohemian charisma of Kate. All the family are rallying round Ben and Kate.”

Iris had been studying for her GCSEs at Wycombe Abbey boarding school at the time of her death.

Headteacher James Hooke said the school was “united in its grief over the tragic and sad news of the passing of its former pupil Iris Goldsmith”.

Paying tribute to Iris, Mr Hooke said in a statement: “She was a kind, gentle and caring student who adored her school and her friends, and was impeccably behaved. It is tragic that such a talented and vivacious child has been taken from us so young.”

Mr Goldsmith is an adviser to Defra secretary Michael Gove and was appointed as a non-executive director at the department in March 2018.

He is chief executive of Menhaden Capital Management, which manages an investment trust that invests in business opportunities arising from the efficient use of energy and resources.

He co-founded the UK Environmental Funders’ Network and also chairs the Goldsmith family’s philanthropic foundation – the JMG Foundation – which has a focus on the environment.