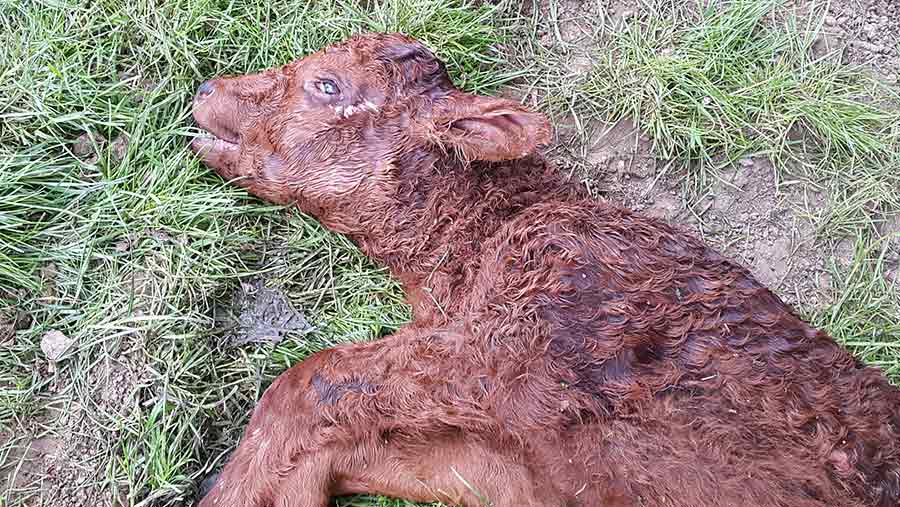 A north-east livestock farmer is convinced a big cat is responsible for the death of a new-born calf on his holding, describing the scene as being “something like off David Attenborough”.

Brett Forrest, who runs the 86ha mixed beef and arable Stanners Farm near Spennymoor, Co Durham, said he was first alerted to the attack when he went to check on his Salers cattle on Thursday morning (19 May).

“I was expecting them to be out in the top field as normal, but they were all crowded together beside the hay shed, down by the river,” he told Farmers Weekly.

“Then, as I came round the corner, I saw one had given birth and I thought it was a stillborn. I thought ‘here we go again, fostering anther calf on’. But then I saw it was not stillborn – it had been eaten.” 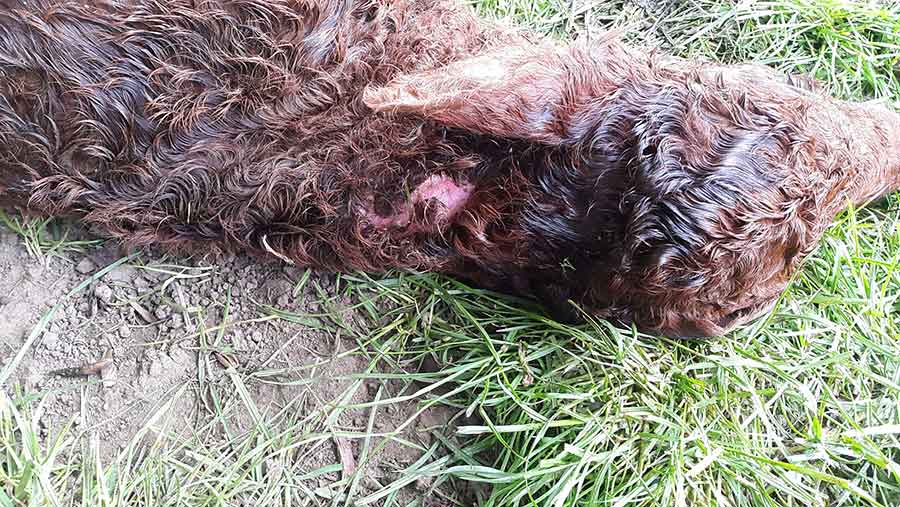 Mr Forrest said he was convinced a big cat was to blame for the savage attack. “The size of the bite marks and the claw marks are a giveaway. Also the way it has gone through the bones on its pelvis.

“It’s like when you see the Attenborough programmes, you see how the big cats pull their prey down, then go for the stomach first and work their way in. That’s exactly what it’s done. It’s taken all the flesh off its back legs – like all the easy meat.”

Mr Forrest said he had dialled 999, “because if the big cat’s there, it becomes a danger to the public”. 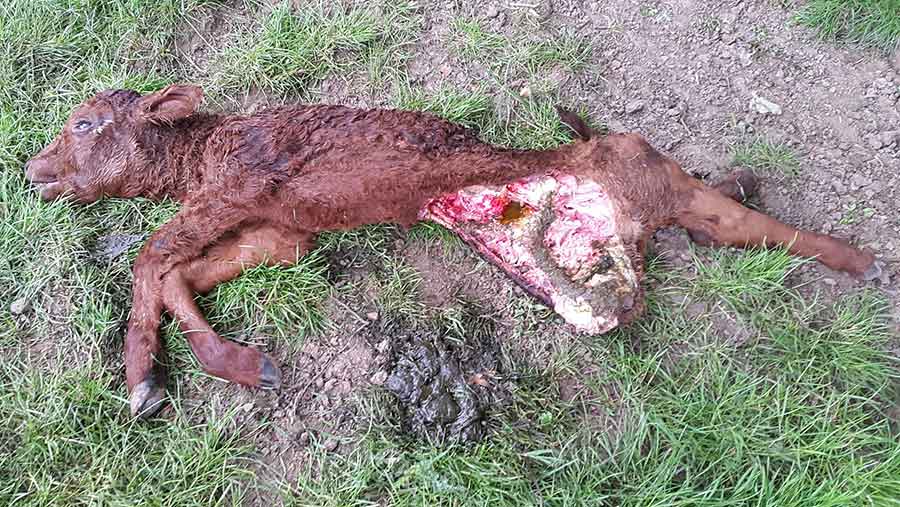 Initially the police were not interested, he said, and told him to dispose of the carcass in the normal way, which he did. But, following local media interest, he was subsequently phoned by the police, who said they wanted to send a vet out to inspect the carcass. “It’s a bit late for that now,” said Mr Forrest.

He is convinced there are big cats out there, which could strike again. “A friend of mine says he saw a big black cat at the end of February just half a mile away. His wife just laughed at him.

“But then, just three days before my calf was killed, I noticed a group of nine heifers had trashed about 30 yards of fencing, to get out the way of something. So I’m assuming the big cat is local.” 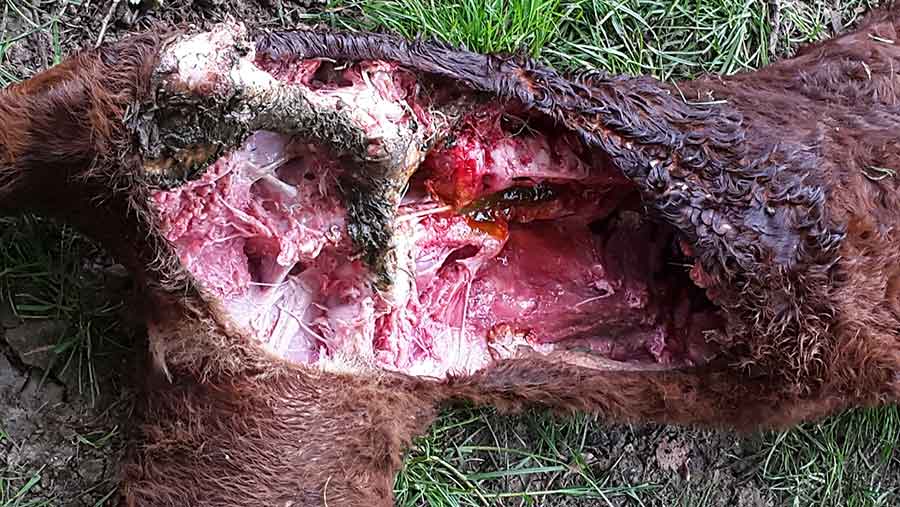 Mr Forrest said he had phoned his neighbouring farmers to warn them, and had taken to sitting out with his rifle in hope of being able to shoot the animal. He has also moved a group of heifers from a small nine acre field to a larger 30 acre field, to give them more room if a big cat returns.

“There has been talk of big cats in the Durham area for years. They’re definitely here – and I have been a victim of it,” said Mr Forrest. “It would be nice to actually shoot one.”

A spokeswoman for Durham Police said: “This was reported to us yesterday morning. The team local to that area and our Farmwatch officers are aware, and anyone with information regarding this incident is asked to call police on 101.”