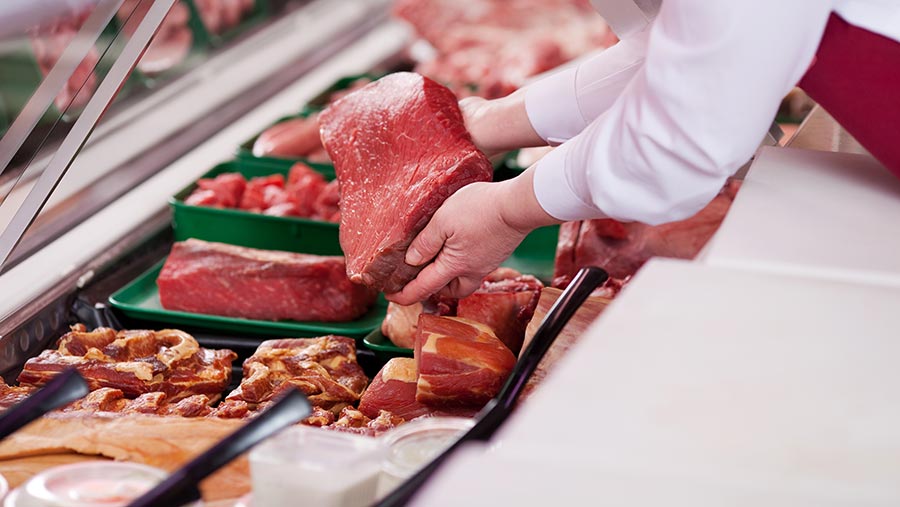 The CBBC television programme Blue Peter has dropped an anti-meat pledge that was part of a climate challenge for viewers to earn a green badge, after a backlash from farmers.

The “climate heroes” challenge, which involved such tasks as switching off lights and not using plastic bottles, was blasted for asking children and their classes or after-school clubs to swap to vegetarian meals.

The three meat levy boards – Quality Meat Scotland, Hybu Cig Cymru (Meat Promotion Wales) and the AHDB – have written a letter to Tim Davie, the BBC director-general, reminding the corporation of its “responsibility to provide an impartial argument”.

The letter says the green badge campaign presents an “opportunity to share the fantastic credentials of the British red meat industry, which is amongst the most sustainable in the world”.

It states: “Sharing information with young people about the techniques and processes in place to make sure farming in the UK is not at the detriment to the wider environment is also essential in helping them form their own opinions and consumption habits.”

The new wording on the BBC website says “choose a couple of vegetarian meal options during your two weeks as part of a healthy balanced diet”.

Welsh farmer Gareth Wyn Jones, who had criticised the initial “sweeping statement” for overlooking the benefits of UK grass-fed meat, welcomed the climbdown.

He told Farmers Weekly: “The answer is educating the next generation, and that’s why I was angry. For me, the winner here is the children because they are going to get the right message. I think there is more to be said about grass-fed, local, seasonal food.

“All these are major players in bringing our carbon footprint down. Meat is good if done properly and that is the message we have to get out there. I have nothing against people’s personal choices to be vegetarian or vegan but we have to give children an educated choice.”

A BBC spokesman said the website had also been updated to “reflect that buying seasonal food or local grass-fed meat can also make a difference to climate change”.