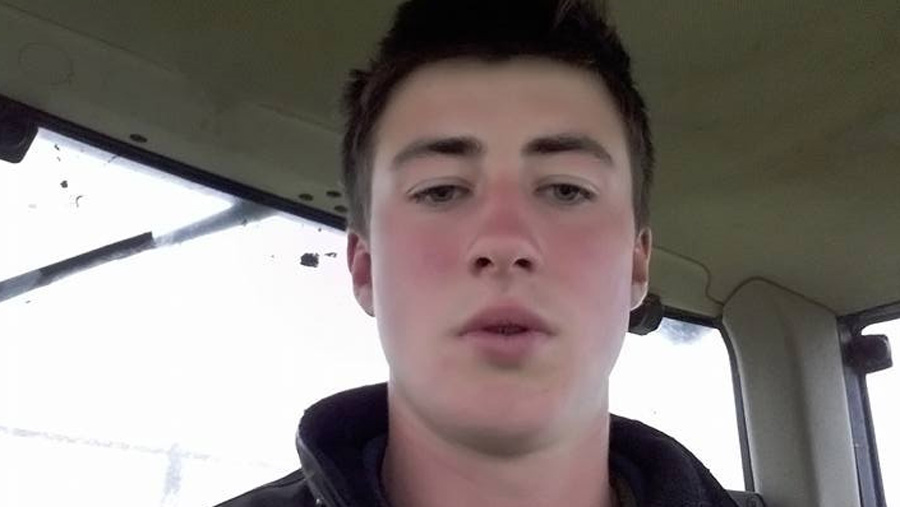 A body has been found in the River Wye during the search for missing young farmer James Corfield.

Mr Corfield, aged 19, was last seen at The White Horse pub in Builth at about midnight on Monday 24 July.

His family alerted the police after he failed to meet them at the Royal Welsh showground on Tuesday.

Since then police and rescuers mounted a six-day search and just yesterday (Saturday 29 July) hundreds of people gathered in Montgomery, Powys – James’ home town – to show support for his friends and family.

In a statement released at approximately 4pm today (Sunday 30 July), Dyfed Powys Police confirmed a body had been found this afternoon, although it has not formally been identified at this time.

The statement added: “James’ family have been made aware of the development and are being supported by a Family Liaison Officer.

“Dyfed Powys Police would like to thank the public for their continued support. Our thoughts are with the family at this sad time.”

In a separate statement released on Facebook just minutes later, Brecon Mountain Rescue Team confirmed a body had been recovered from a deep pool in the River Wye at Builth Wells.