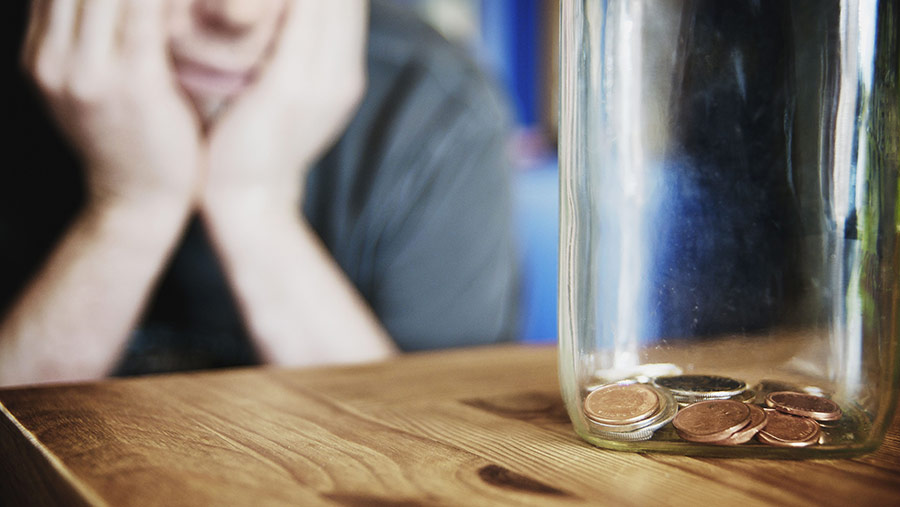 A hardship fund for farmers left waiting for their annual basic payment could be renamed in a bid to encourage more applicants.

The suggestion was made to Defra permanent secretary Clare Moriarty by Caroline Flint, an MP who sits on the House of Commons Parliamentary Accounts Committee.

The committee is investigating Defra’s progress in delivering the CAP basic payments programme through the Rural Payments Agency.

The hardship fund was established by Defra amid lengthy delays to farmers who were left waiting months for their 2015 payment.

Although the fund was going to pay out 50% of CAP payments, there had been a low take-up, Ms Flint told a committee evidence session on Wednesday (2 November).

“Perhaps farmers feel [too] proud to take advantage of something called a hardship fund,” Ms Flint suggested to Ms Moriarty.

Changing the title of the fund might encourage greater take-up and make some farmers less embarrassed about applying to it, added Ms Flint.

Ms Moriarty said the fund had been established with absolutely the right intentions.

It had been set up so that those people who did find themselves in a position where they needed cashflow in order to be able to meet their outgoings could receive money.

“For some people, that was clearly a lifeline, but it is a very good point about whether the name could be off-putting to people,” said Ms Moriarty.

“That is something we should look into.”

Ms Flint responded: “You can understand, can’t you?”

“Basically, people should be paid the payment – it is their right to get it – but then they are almost being asked to put out the begging bowl.”

Ms Moriarty said the Rural Payments Agency had made sure that 7,500 farmers still awaiting for their 2015 payment had received 50% of the expected value in April 2016.

She added: “We certainly did not rely wholly on the hardship fund to bridge over to the point where we could make the full and final payments.”

Asked whether the department had analysed the impact of late payments to farmers on agricultural suppliers and the wider rural community, Ms Moriarty said: “I do not know.”

Committee chair Meg Hillier MP said: “Shouldn’t you be doing some analysis? You are the government steward of that area of the economy. This is devastating.”

Ms Flint said: “Obviously, we want you to get the payments right, but could you agree that you will look at the issues around the hardship fund?

“It is a crying shame if there are resources there, but people are not taking advantage of that for different reasons – pride or whatever.

“Can you go and look at that and write to us about how you are going to address that?”

Ms Moriarty said: “We can certainly do that.”