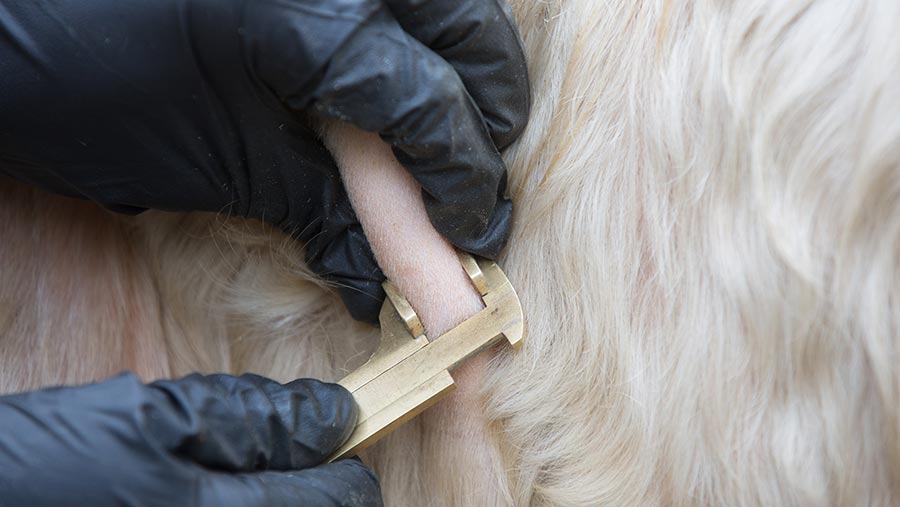 Veterinary professionals are being asked to take part in a first-of-its-kind survey to share any experiences of discrimination.

The British Veterinary Association (BVA) has launched a questionnaire to give vets and vet nurses an opportunity to share incidents where they have witnessed discrimination or felt discriminated against.

It follows an incident last year where a practising vet from the Royal Agricultural University (RAU), Cirencester, received an anonymous letter containing racist abuse after writing a Talking Point column for Farmers Weekly calling for the breakdown of the remaining ethnic barriers in agriculture.

See also: Opinion – Time to break down the ethnic barriers in farming

RAU lecturer and practising vet Navaratnam Partheeban received the racist letter from an anonymous source telling him to “go back to your parents [sic] world”.

The lecturer explained that he was born in Scotland, had lived in the UK all his life, had a British passport and had dedicated his life to British agriculture.

But he revealed he has been targeted because of his skin colour by some in the industry, including one farmer who refused him access to his land.

Launching the survey, Daniella Dos Santos, BVA junior vice-president, said: “The veterinary professions should be open, welcoming and supportive of everyone, however, it is clear from the reports we’re hearing that discrimination is still an issue.

“Worse still, we’re aware that some colleagues have faced a backlash when talking about their experiences of discrimination. This is completely unacceptable.

“If we hope to prompt meaningful change we need to fully understand the scale of the problems our colleagues are facing.”

The questionnaire is open from 2 February until 2 March and should take about 10 minutes to complete.