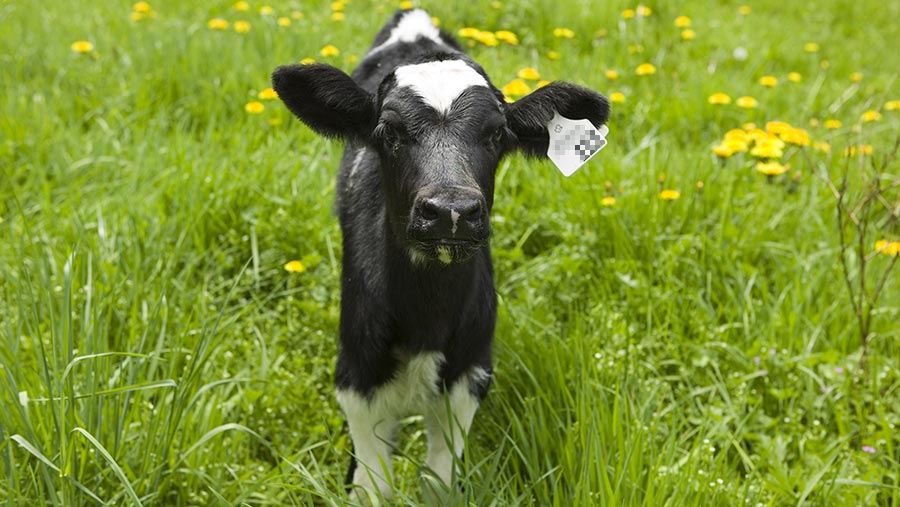 Australian minister for agriculture David Littleproud has branded an online map published by animal rights group Aussie Farms, showing the location of livestock farms and abattoirs across the country, an “attack map for activists” and has demanded the website owners take it down.

His intervention follows an incident in Western Australia last week when vegan activists clashed with a dairy farmer, Jason Parravicini, after they started filming his farm from their car.

After a hostile discussion and requests for them to leave, the farmer returned to his house, then emerged with a shotgun and fired it into the air, away from the occupants of the car.

Mr Parravicini later told a local radio station he was firing the gun to scare vermin away from nearby calves.

Although the vegans were from a group called Direct Action Everywhere, the confrontation has been linked to the inclusion of Mr Parravicini’s farm on the Aussie Farms online map.

Responding to the events, agriculture minister Mr Littleproud appealed for calm, but added that farmers had a right to farm without being harassed.

“These people are just producing our food and should be left alone to do so,” he said.

“Family farms are people’s homes. Children live in these homes.

“Farmers are good people just trying to live their lives, raise their kids and feed our nation.”

Confrontation was not the answer and Mr Littleproud asked the owners of the Aussie Farms website to pull down its farm map.

“It’s creating an atmosphere of fear and anxiety on farms around Australia.

“I’m not sure if it contributed to this incident, but it certainly will create more like it.”

Aussie Farms, which spent eight years developing its map, has neglected to take it down, maintaining that full transparency is the best way to educate people about what it sees as the “commercialised abuse and exploitation of animals in modern farming”.

The tactic is similar to that used by vegan activists in the UK, who last month launched the Project Calf website, publishing the contact details of more than 9,000 dairy farms in England and Wales and encouraging people to obtain film footage of the farms.