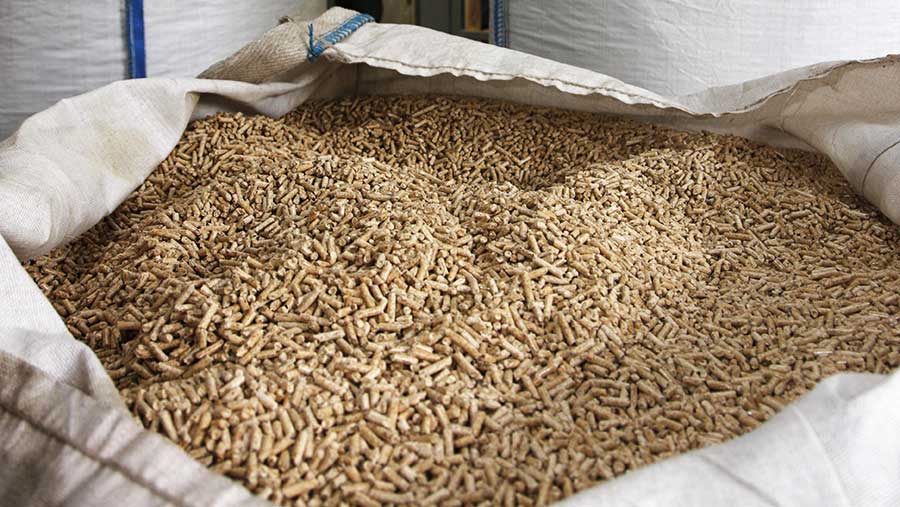 Calls are mounting for an independent investigation into allegations that a renewable energy scheme paid farmers to needlessly heat empty sheds in Northern Ireland.

Payments made under the Renewable Heat Incentive (RHI) scheme could cost Northern Ireland taxpayers as much as £400m.

But it has been suggested that the incentive was set at such a level that farmers in Northern Ireland were able to make vast amounts of money from the scheme.

One whistleblower has reported that a farmer who signed up for the RHI was aiming to collect about £1m over 20 years for heating an empty shed, says the BBC.

Now Northern Ireland deputy first minister Martin McGuinness has called for first minister Arlene Foster to stand aside while the scandal is investigated.

He said: “The only way to establish the truth of what has occurred and to begin to restore public faith in the institutions is for an independent, time-framed and robust investigation to take place.

“The first minister should stand aside to allow this. There is also an urgent need to minimise the cost of the scheme to the public purse.”

A special sitting of the Northern Ireland Assembly is expected address issues surrounding the RHI early this week.

This is expected to include a full statement by Ms Foster to assembly members on matters of public concern relating to the scheme.