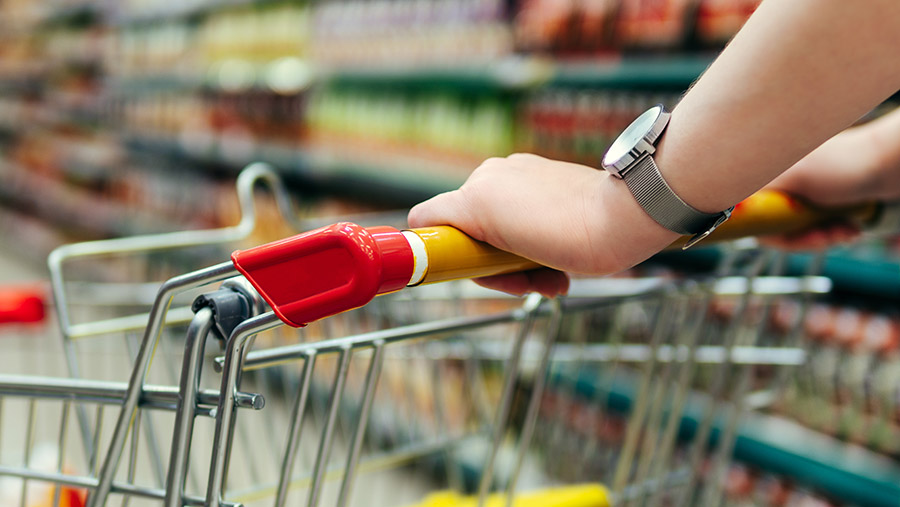 A coalition of 40 farm, food, animal welfare and environment groups have called for mandatory labelling for all types of food in a bid to stop UK farmers being undercut by lower-standard imports.

The Consortium for Labelling for the Environment, Animal Welfare and Regenerative Farming (Clear) wants to see mandatory labels that include information on method of production; extended country of origin labelling to include all raw and processed foods; and a set of regulated definitions of key terms relating to ethical or sustainable production.

Clear says there are currently no legal safeguards in place to stop British farmers being undercut by imports that do not meet the high welfare standards and ecological practices the UK adheres to.

Fidelity Weston, a Kent farmer and the chair of the new group, said: “We believe that developing clear, accessible food labels will respond to the consumer’s desire for greater transparency over how their food is produced.

“This will allow food that is made to higher standards to be differentiated in the marketplace and eliminate any labelling that falsely conveys better levels of production.”

Sustain, the Pasture-Fed Livestock Association, the Sustainable Food Trust, the RSPCA and the Soil Association are among the groups backing the campaign, which was launched at Groundswell in Hertfordshire on 23 June.

Visitors to the two-day farm event were asked to sign the petition.

The campaign group wants to collect as many signatures and comments as possible from consumers, farmers, retailers, restaurants, hospitality businesses and policymakers, before moving forward to lobby the government.

What Clear wants to do

The campaign group is pushing for: