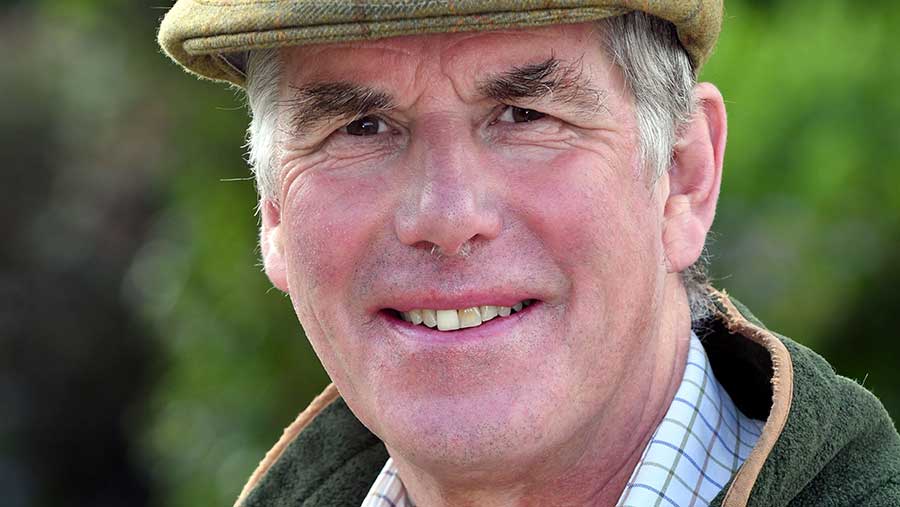 The Country Land and Business Association (CLA) has written to leading fracking company Ineos, complaining about its recent approaches to farmers and landowners in relation to accessing land for seismic surveys and future shale gas extraction.

The letter, from CLA president Tim Breitmeyer (pictured), has been triggered by Ineos’s decision to seek High Court action against the National Trust over its refusal to grant access to one of its large estates in Nottinghamshire.

But a spokesman said the letter also reflected the CLA’s more general concern about Ineos’s recent behaviour, including its requests for farmers and landowners to grant access to their land to carry out seismic testing.

“Until recently, our members have been sympathetic to Ineos’s approach,” said Mr Breitmeyer in his letter. “A number of the larger estates with which you have been working report that they were able to negotiate mutually acceptable arrangements.

“However, the recent decision to take the National Trust to court, to force them to grant access for seismic surveys, and your comments that if there was sufficient gas Ineos could go back to court to force the Trust to allow it access to drill and extract it, completely undermines the positive approach you have taken to date.”

While insisting that the CLA takes no position for or against fracking, Mr Bretimeyer says the organisation is “clear in our defence of a landowner’s right to decide what activities take place on their land”.

He called on Ineos to retract the statement, or risk damaging relations with landowners.

But Ineos insists it is pursuing the National Trust in the courts only to help it meet its obligation to complete its seismic surveys, which is part of its commitment to government.

“It is certainly the case that landowners have the right to say ‘no’ to seismic testing; and we do not need 100% access in the survey area, so we can certainly handle some objections,” said Ineos’s commercial director, Lynn Calder.

“But we can’t fulfil our obligation to government if whole organisations or groups of landowners say no.

“So we are able to challenge the National Trust using the Mines Act 1966, though we have to prove that we are being unreasonably impeded from fulfilling our duty. We certainly do not envisage taking every single landowner down that route if they say no to seismic testing.”

Meanwhile, Ineos has challenged a Scottish government ban on fracking, taking it to judicial review with the results expected in May.

The three stages of fracking