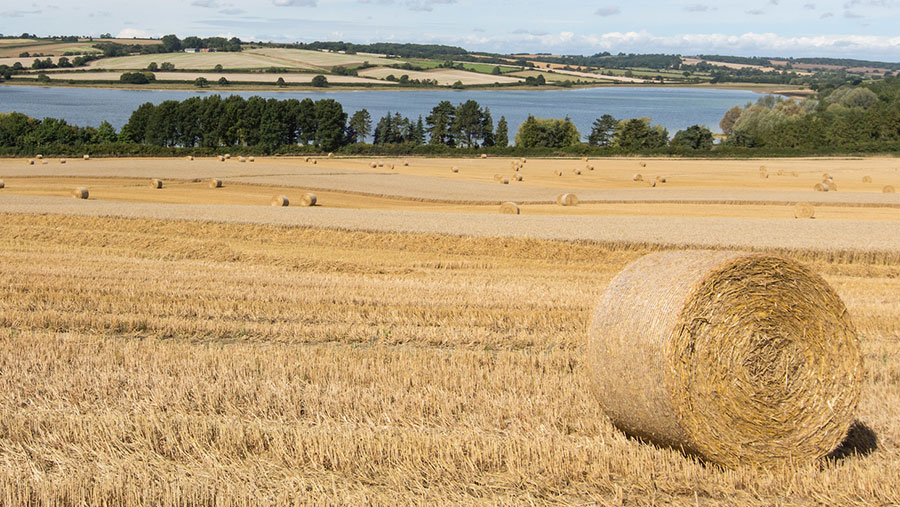 The farm subsidy system should be reformed after Brexit to reward farmers for managing the land and delivering public benefits, according to the Country, Land and Business Association (CLA).

At the heart of the CLA’s vision is ending direct payments under the CAP’s Basic Payment Scheme, which are based on the amount of land farmers and landowners own.

Instead of the current system based on entitlements, farming businesses would be paid to deliver defined services.

Farmers would be given choices to manage land in a way that delivers public benefits, from delivering improvements in soil quality to enhanced animal welfare and planting trees.

They would agree a contract with government and choose to deliver outcomes that are “more transparent, easier to administer and demonstrate value for money for the taxpayer”.

Any farmer or forester, from the smallest hill farmer to a large estate owner, could undertake a contract in return for a financial reward based on what they contribute, not the amount of land they own.

The CLA said the plan could form one important part of an overarching “food, farming and environmental policy” that would also see budget allocated to measures that will support an increase in farming productivity and rural economic prosperity.

CLA president Ross Murray said: “Farmers and landowners want to run profitable sustainable businesses. We want to produce quality food that receives a fair price and we accept the same risk and reward as any other business in our economy.

“That is why ending reliance on subsidy should be a long-term ambition of post-Brexit agriculture policy across the UK.”

He added: “Our vision is for fundamental reform, but not for ending payments to farmers.

“Payments are necessary because there is vital work to be done across our countryside to manage soils and preserve the productive capacity of the land, to plant the trees we need, to clean and store water, to support the farming practices that make up our iconic landscapes or to make it possible for people to enjoy our beautiful natural spaces.

“These responsibilities bring costs and burdens that other businesses do not have to bear.”

The CLA, which represents more than 30,000 landowners, farmers and rural businesses across England and Wales, said the plan would “end once and for all the divisive view that farmers are receiving subsidies for nothing”.