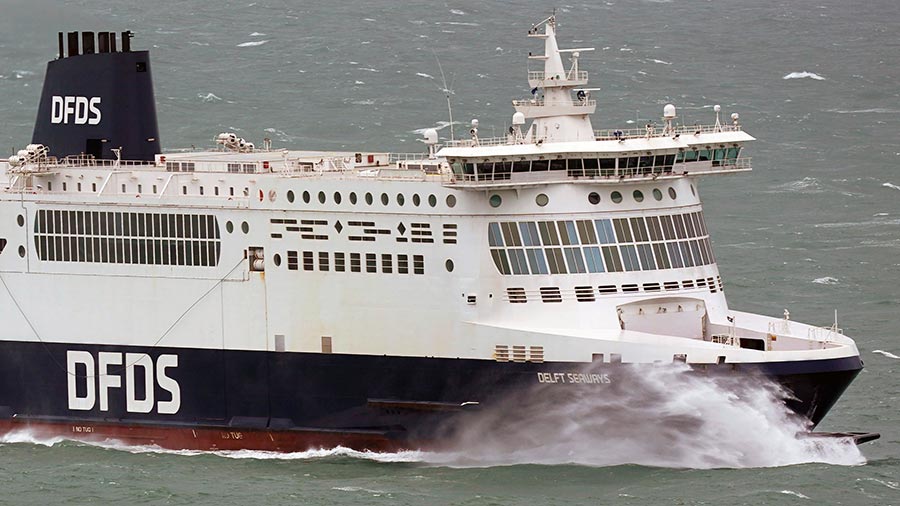 Farmers and general farmworkers returning from countries outside of the UK’s “travel corridor” are unable to return to work until they have completed 14 days’ quarantine, Defra has confirmed.

During lockdown, farmers were included on the government’s list of key workers, but under the new quarantine rules that is no longer the case, which could lead to delays in autumn field work.

Under the quarantine regulations – which apply to travel from France, Malta and the Netherlands, among other countries –  seasonal farmworkers in horticulture may be exempt from the mandatory 14-day self-isolation if they follow specific rules.

But one British farmer who was unable to get home from France before quarantine rules came into force – and will have to self-isolate – has questioned why he no longer qualifies for key worker exemption.

The Berkshire farmer, who wished to remain anonymous, was on a short break after harvest when the government announced the requirements on 14 August, which prompted a rush of British holidaymakers trying to get home.

The farmer said he was out for dinner when the news broke, which prompted some people to “get up in the middle of their meal” in order to drive to Calais and try and get home that night.

He told Farmers Weekly he was allowed to run his farm during lockdown to help feed the country, and that was what he still needed to do now.

“We could not get back in time to avoid the travel ban [quarantine rules]. I have 400 acres of maize to harvest and autumn crops to drill,” he said.

“Do I forget about harvesting my crop or do I break the law? That is what the government is asking us to do.

“My seasonal French farm workers can still come over and work on my farm and they avoid the 14 days’ quarantine.”

A government spokesperson told Farmers Weekly: “Public health remains the UK’s top priority which is why we make changes to the travel corridor list as necessary. Those arriving from countries not included on the flight corridor exemption must self-isolate for 14 days upon their return.”

Defra said it recognised and appreciated that farmers were working hard to help feed the nation and said it was keeping the situation under review.

“When the quarantine rules came into play there was immediate concern about the potential impact on farmers and growers, and disruption to the supply chain.

“Since the NFU’s lobbying for an exemption to these rules, which secured amended measures for most seasonal workers, the situation has eased slightly.

“However, quarantine remains a concern for those who work across a number of farms and for the seasonal workers who are not exempt.”