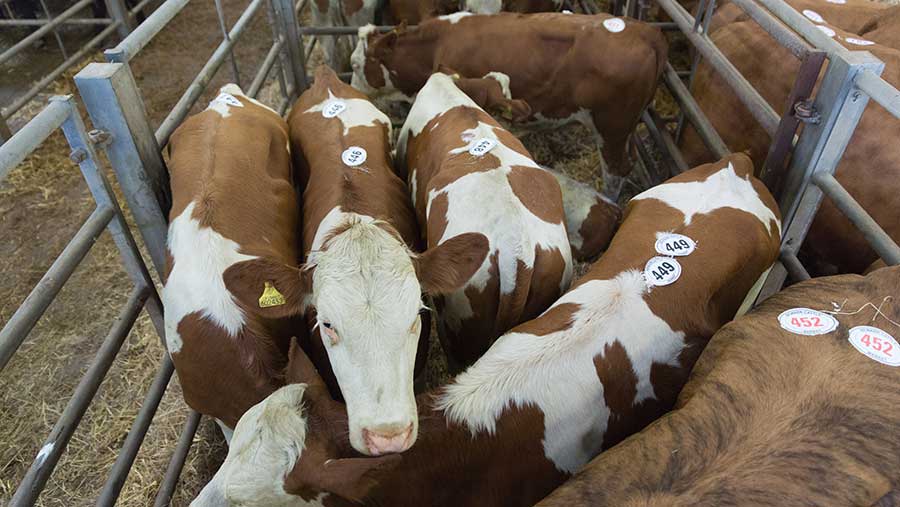 A district council in the South West could face legal action from a local town council over its plans to sell the county’s last traditional cattle market to a budget supermarket chain.

North Dorset District Council has agreed to sell Shaftesbury Cattle Market to a leading supermarket operator – believed to be Lidl – after jointly marketing it with leaseholder Southern Counties Auctioneers.

The district council has agreed to share the proceeds of the sale, said to be £1.9m, with the auctioneers in exchange for an early exit from the lease.

But the plan has proved unpopular with residents and community groups.

Shaftesbury Town Council is seeking advice to explore the possibility of taking legal action to stop the controversial sale, allocating £10,000 for the matter.

Mike Madgewick, chairman of the Shaftesbury Civic Society, said the sale progressed without residents or stakeholders being consulted, and he is concerned that proceeds from the sale will not necessarily stay within or benefit the town.

A livestock market has been held in Shaftesbury since the 19th century and the existing market can trace its history back to 1902.

However, the district council reports that the cattle market is in decline, with store cattle sales now being held fortnightly rather than weekly.

Councillor Michael Roake, portfolio holder for environment at North Dorset District Council, said the sale was a positive result for Shaftesbury and would give people a much-needed choice of supermarkets within the town, rather than travelling to other areas.

“We received a number of strong bids for the site, which shows the appeal of the town and this prime location,” Mr Roake said.

“Our thanks go out to Southern Counties Auctioneers who have maintained the site for more than 60 years and have been a major contributor to the north Dorset economy.”