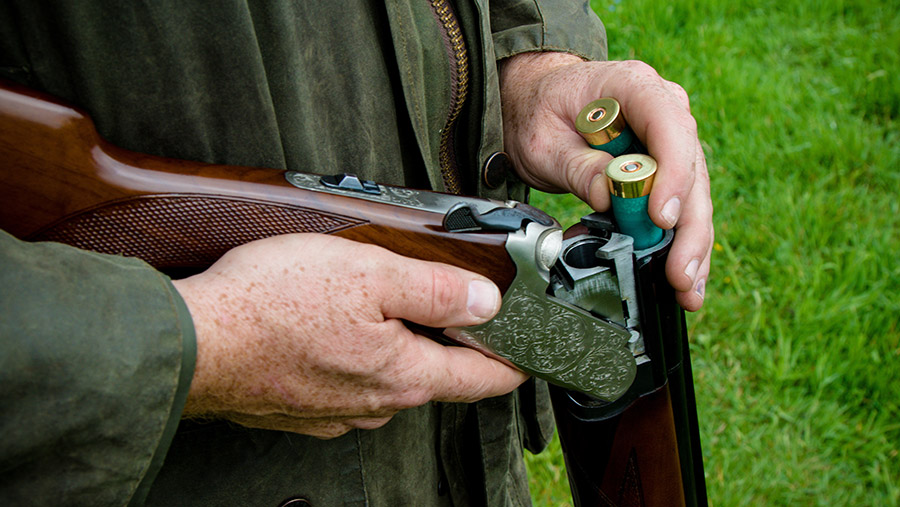 The Home Office is being asked to intervene after some police forces in England halted the granting of new firearms licences.

The British Association for Shooting and Conservation (Basc) has suggested delays to firearms licensing are at record highs as a result of Covid-19 restrictions and regulatory medical involvement.

This, combined with a peak in firearms licensing renewals, has caused “mass disruption” across licensing departments in England and Wales, according to the UK’s largest shooting organisation.

Not only are some applicants facing delays of more than six months for both new licences and renewals, but some forces have stopped granting new licences altogether.

In November, the North Yorkshire Police Force announced it had stopped considering all “grant” applications “for the foreseeable future”, and other forces have since adopted the same policy, including Thames Valley, Northamptonshire, Cambridgeshire, Bedfordshire, Hertfordshire and Hampshire Police.

Basc said it was now seeking legal advice against forces that had stopped accepting applications for new licences.

Its director of firearms, Bill Harriman, said throughout 2021 there had been an increase in delays across numerous forces, but it was now receiving complaints that applications were being returned with no explanation.

“While it is nearly impossible to plan for the disruption caused by the Covid pandemic, police forces should have been prepared for the peak renewal period and the introduction of medical verifications,” Mr Harriman insisted.

“Their failure to correctly resource has led to significant delays and thousands of certificate holders edging closer to holding firearms illegally.”

There are 43 police forces in England and Wales that are responsible for the licensing of more than 600,000 individuals, including pest controllers and farmers.

Police licensing departments are the only organisations that can renew or grant new licences.

No one can be awarded a firearms licence unless the police have reviewed information from a registered doctor setting out whether the applicant has any relevant medical history – including mental health problems, neurological conditions or substance abuse.

“The discontinuation of grant applications is a failure to discharge the police’s statutory duty. The police cannot switch the law on and off as it pleases them,” said Mr Harriman.

“The process of firearms licensing is a public service to ensure public safety. The Home Office is required to act before the whole system collapses.”