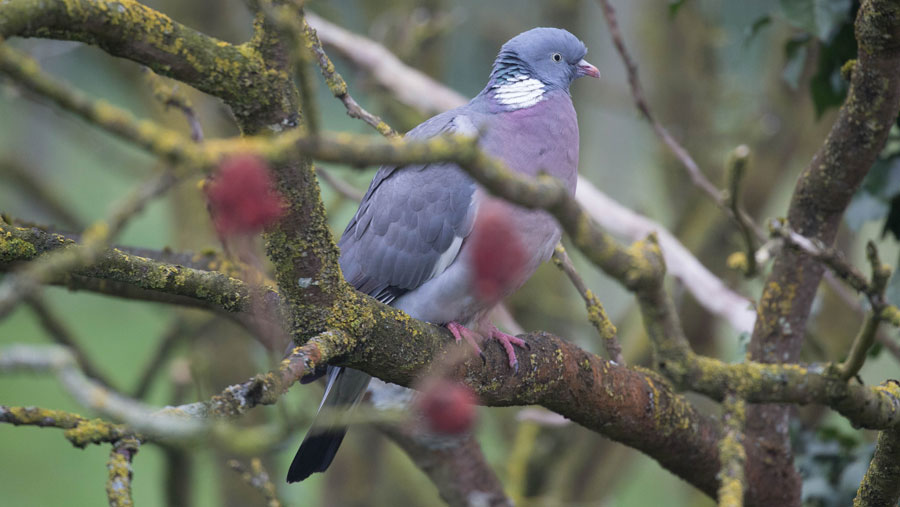 The conservation charity, led by Chris Packham, Ruth Tingay and Mark Avery, has criticised the licences issued by the Department of Agriculture, Environment and Rural Affairs (Daera) as “the worst in place anywhere in the UK”.

Wild Justice has claimed there are “scientific and legal flaws” in the licences and will ask for a judicial review of them if Daera does not modify the orders that are available to prevent damage to crops and protect livestock, protect public health, and for conservation.

“They are scientifically flawed because they allow the killing of several species where there isn’t evidence to demonstrate they are a problem,” Wild Justice said on its crowdfunding page to raise cash for the legal challenge.

“The general licences are legally flawed for a long list of reasons, including that they do not specify the circumstances under which they can be used, or the non-lethal alternatives which should first be deployed,” Wild Justice said.

The TPG2 licence allows 12 species – including rook, woodpigeon and feral pigeon – to be killed, or nests and eggs taken for the purpose of preventing the spread of disease and preventing serious damage to agriculture.

A public consultation on the general licence process was withdrawn by Daera on 29 July due to a “technical error”.

The consultation proposed removing several species from some or all of the three current Northern Ireland general licences.

But it said Daera reissued the licences in September without addressing any of their concerns – so now they will “challenge them in the courts with vigour”.

A Daera spokeswoman said: “The department is involved in a litigation process and it would be inappropriate to comment at present.”