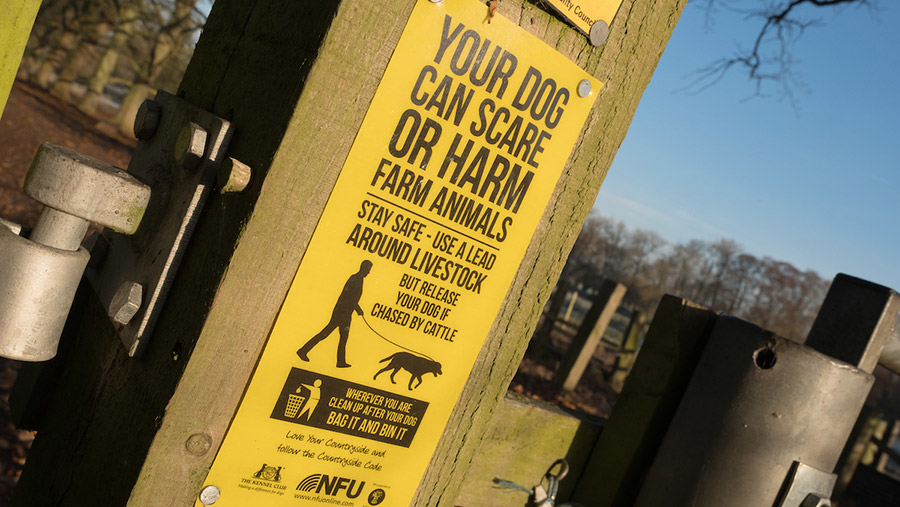 A loose dog has left 13 sheep dead after attacking a flock on a farm in Cheshire.

Police were called to the farm on Sunday 28 February after a farmer reported the sheep had been killed.

The Cheshire Rural Crime Team renewed its appeal to dog owners to act responsibly in the countryside and keep their dogs on a lead at all times around livestock.

Sgt Rob Simpson said his team had “lost count” of the number of times they had warned owners about livestock worrying.

“The name of the crime literally does it no justice,” he said, writing in a post on Facebook.

“This is an incredibly easy crime to avoid, by just simply keeping your dog on a lead.

“We’ve lost count of the number of times we’ve posted about the subject, but we will continue to raise it, as we hope some will take note.” 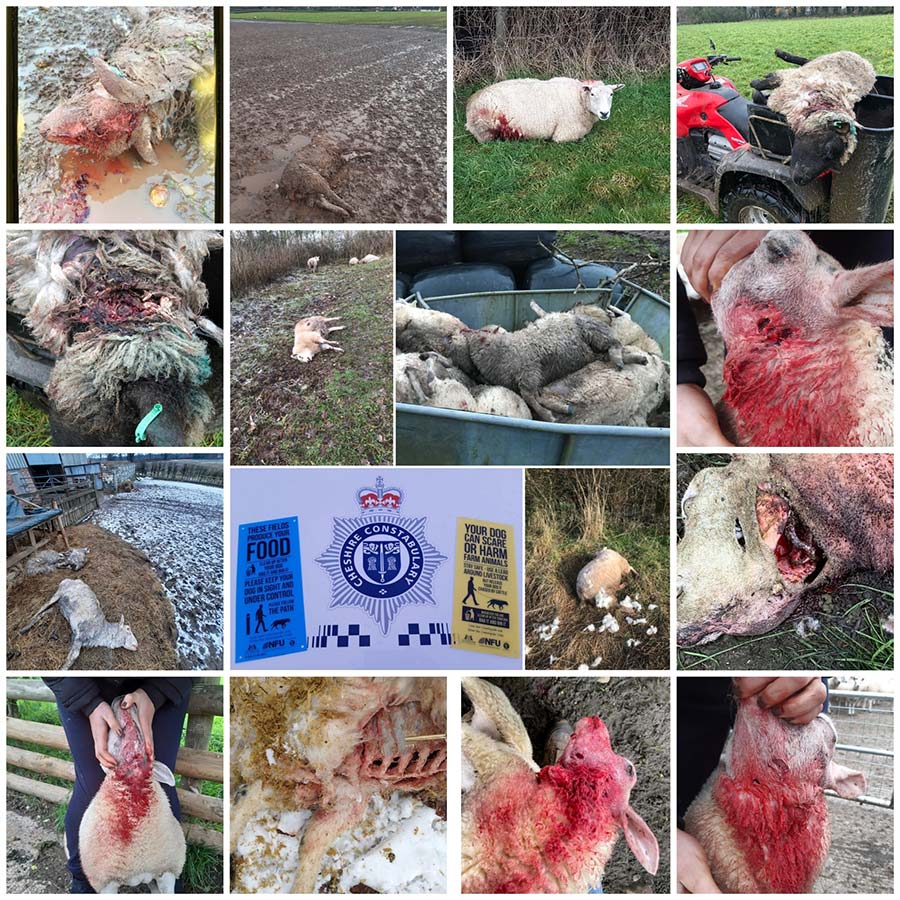 When Covid lockdown restrictions are lifted at the end of this month, police are expecting more people and dogs to head to the countryside, raising the spectre of more livestock attacks – just as the busiest month of lambing begins and ground-nesting time for some birds.

“The damage that could be done to our livestock industry could be huge and the impact to the wildlife, very significant,” said Sgt Simpson.

“When we interview people, they always say ‘my dog has never done this before’.

“You and your dog can end up with restrictions placed on you, including, as in one of our cases, not being able to go in any field without the landowner’s prior permission.”

Farmers have a legal right to shoot dogs worrying sheep under the Dogs (Protection of Livestock) Act 1953. In recent months, two dogs were shot and killed after they were caught worrying sheep in the county.

Sgt Simpson warned dog owners not to “pay the ultimate price” because of their irresponsible actions.

The team released a collection of photos showing the horrific aftermath of dog attacks as a reminder that any dog, of any size and breed can do serious damage to sheep.

The Irish Farmers’ Association (IFA) has reminded dog owners of the ban on walking on farmland with their pets as the peak lambing season gets under way.

As part of a nationwide IFA campaign, farmers have put up “No Dogs Allowed” signs on farm gates across the country.

IFA national sheep chairman Sean Dennehy said the 2.5m ewes in the country were at their most vulnerable before lambing and the only way to protect them in the coming weeks is to stop the threat at source. 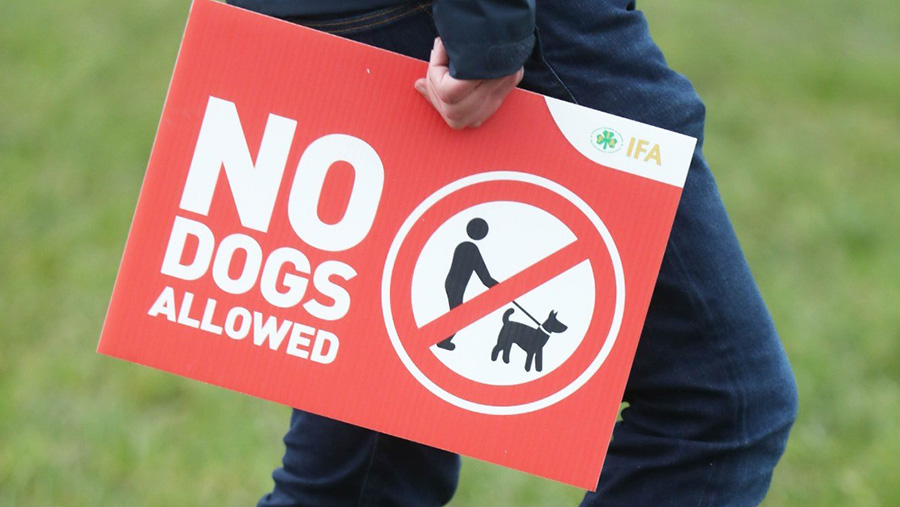 There has been a significant increase in attacks in recent months.

But the message about the dangers of letting pets off their leash “simply wasn’t getting through to owners”.

In Ireland, there are very few public rights of way that are not maintained public roads.

In England and Wales, however, many fields contain public rights of way and blocking or obstructing them is a criminal offence.

In Scotland, the Land Reform (Scotland) Act 2003 gives everyone a right of responsible access to most land.