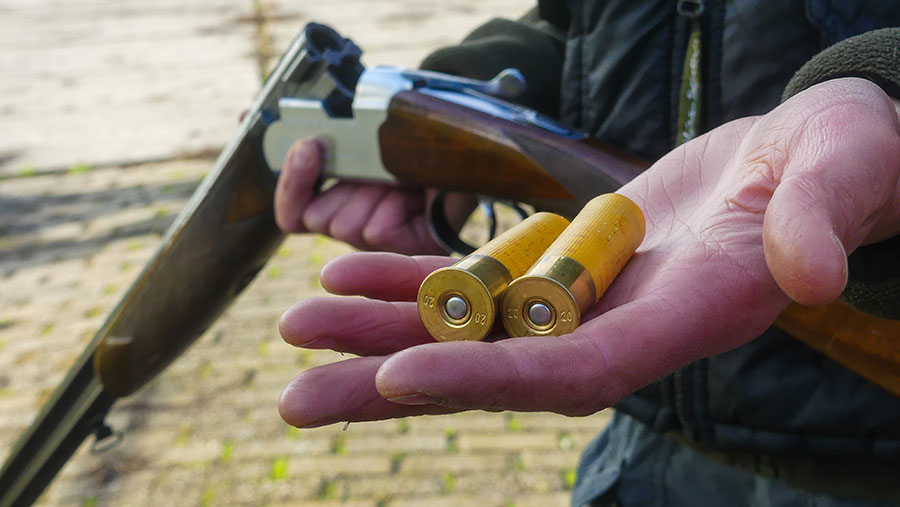 Animal rights activists are understood to be targeting farmers who own guns after a data breach resulted in thousands of names and addresses being shared online.

The National Crime Agency is responding to reports that personal data leaked from the client records database of the gun-selling website Guntrader is being used by campaign groups to deliberately target licensed gun owners.

The breach, which is thought to involve the details of 111,000 firearms owners, occurred in July.

But, in the latest development, that leaked data has been published on a blog by animal rights activists as a Google Earth-compatible file, giving the GPS co-ordinates of the addresses.

The blog urges people to “contact as many [owners] as you can in your area and ask them if they are involved in shooting animals”.

The National Crime Agency is leading an investigation into this.

One firm of solicitors is urging gun owners who think they may be among the thousands who had their details leaked to seek damages.

Paul Cahill, data breach solicitor at Fletchers Data Claims, described the incident as a “serious breach of privacy” which directly affects the safety and security of people who hold a gun licence.

“The fact that this information appears to have been shared maliciously by animal rights activists, with the intention of deliberately targeting gun licence holders, means the consequences may well be extreme,” said Mr Cahill.

“This is an incredibly distressing and uncertain time for those affected, who will now be in fear of targeted attacks which are unwarranted and should have been avoided.”

Some of the data is either old or inaccurate, which puts those who don’t own a gun at risk too.