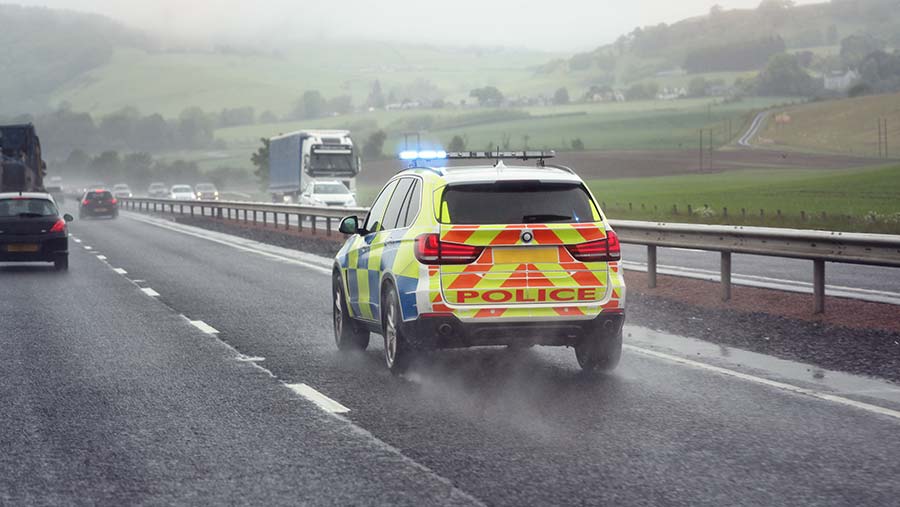 Ten suspected victims of modern slavery have been found living in a farm building in rural Bedfordshire.

Bedfordshire Police said officers were flagged down by two men on a road near Bedford at about 9.30pm on Friday (26 June).

Police visited the address the men had come from and established that 13 men and a pregnant woman were staying at the property. They had all travelled to the UK from Romania.

Ten people from the group were taken to a reception centre, and have been offered support under the national referral mechanism for victims of modern slavery.

Four men were arrested on suspicion of human trafficking and have been released on bail.

After the discovery in Bedfordshire, enquiries were made by police, alongside the Gangmasters & Labour Abuse Authority (GLAA), at an address in Lincolnshire, where a number of further potential victims were identified.

A woman in her 40s and a man in his 30s were arrested on suspicion of human trafficking and remain in police custody.

“In the last year alone, we identified more than 15,000 potential victims of exploitation, which highlights the scale of the challenge we face in tackling the problem.

“We would strongly encourage the public to be aware of the signs of exploitation, especially in these unprecedented times, and more importantly report their concerns to us and our partners.”

Det Ch Insp Louisa Glynn, from Bedfordshire Police, said: “Sadly, we know that modern slavery and exploitation is going on all around us.

“Our transport links and demographics make us particularly susceptible to it – almost 400 potential victims were identified in the county last year, the fifth-highest of all UK police force areas.

Separately Wiltshire Police has asked the public to be aware if using services such as car washes, domestic cleaners or nail bars. The force said people working in these jobs were known to be at greater risk of exploitation.

Det Insp Phil Walker said: “Whilst people try to save money and find a bargain, they could be unwittingly funding organised crime groups and the exploitation of vulnerable people.

“Does that tenner you’re paying at a hand car wash cover the materials used, at least minimum wage (£8.20) for the worker, and still leave room for profit? It is unlikely, and this should raise concerns.”