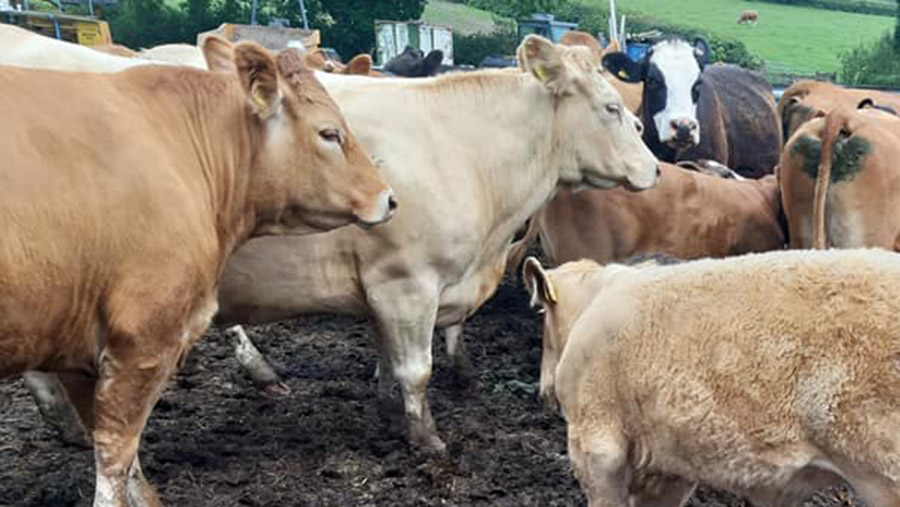 Two calves were shot with a crossbow in Warwickshire over the weekend – in an incident which killed one animal and seriously injured the other.

Megan Stephens was inundated with thousands of messages of support after posting pictures of the stricken animals on Facebook.

One of the calves was shot in the hind leg and the other was shot twice in the shoulder.

“It is beyond me how on earth any human being can do something like this, leave the calves in such pain and cause so much heartache for the mothers and for us,” said Ms Stephens.

Naomi Jolliffe wrote: “That is so awful and very concerning that there’s someone out in the community with a weapon and poor attitude like that.” 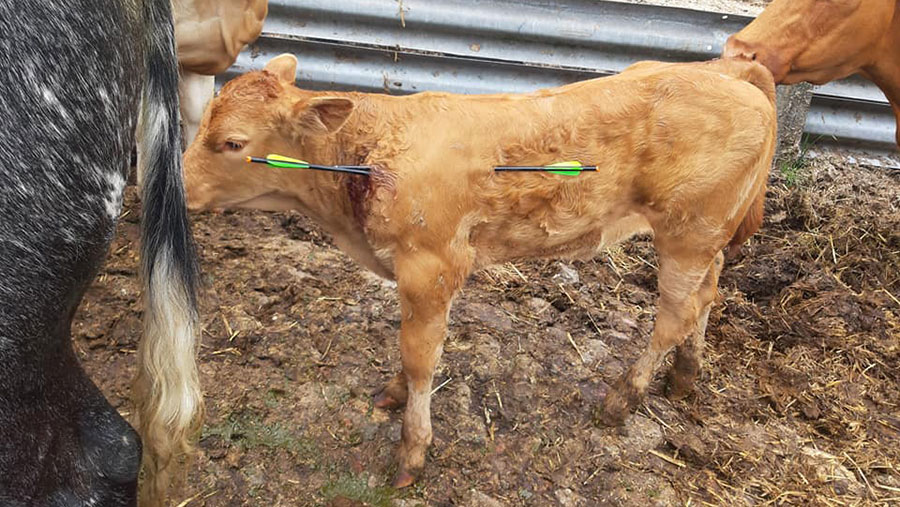 Sue Kenny wrote: “So sorry to hear this, hope the others make a full recovery. There are some scum bags in the world today.”

Barbara Taylor wrote: “I hope they find them and make sure they are prosecuted, and made to pay for the vet bills and the dead calf.”

Luckily for the oldest calf, the arrow had not penetrated too deeply, so it is hoped it will recover following injections for 10 days, said Ms Stephens.

But a younger calf died as a result of the shooting, with a crossbow bolt puncturing its lung and killing it, she said.