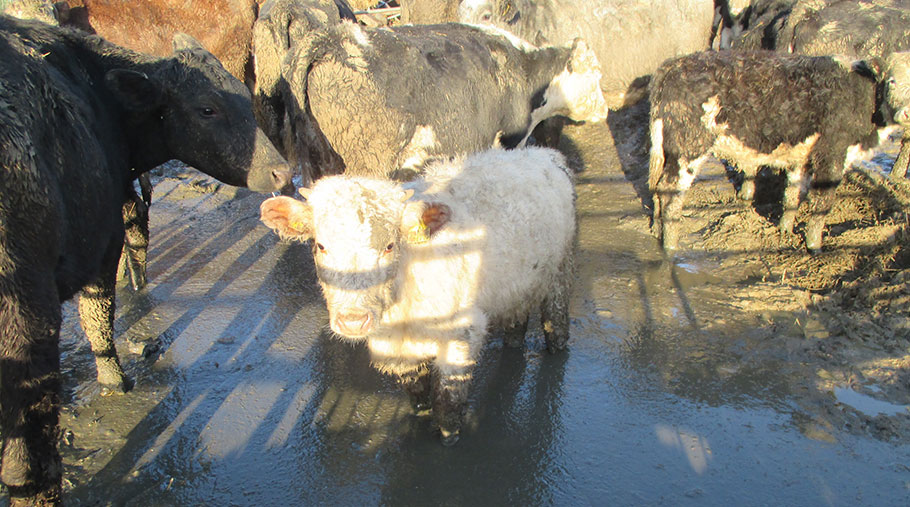 A Cotswold farmer has been banned from keeping pigs and cattle for five years after pleading guilty to multiple animal welfare offences.

Clive Lockton, of New Road Farm, Todenham, appeared at Cheltenham Magistrates’ Court on Monday (11 July) to be sentenced after previously pleading guilty to seven offences relating to the poor welfare conditions his pigs, cattle and hens were kept in.

He also admitted failing to report the movements of cattle on to his holding, failing to put ear tags on calves within the required time limits and breaches of feed hygiene legislation in relation to cleaning out pens, feed and water troughs.

See also: Q&A: How to prevent and treat ringworm in cattle 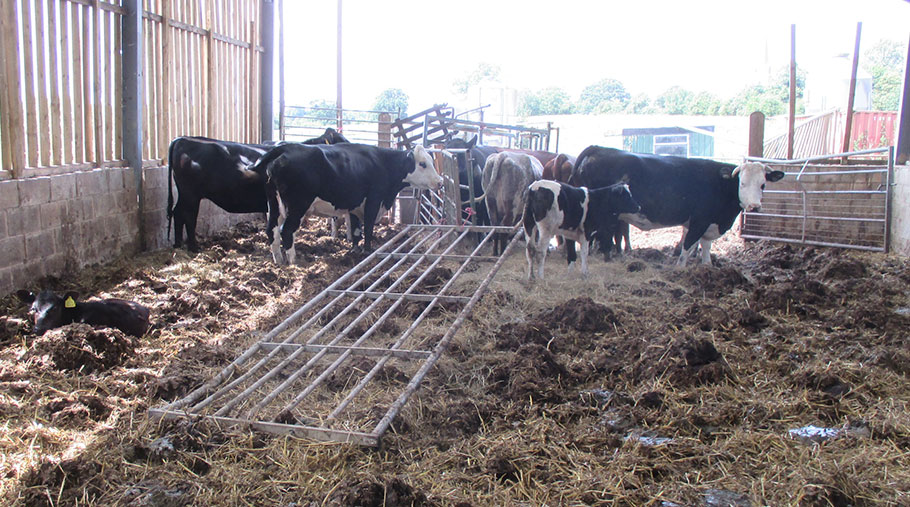 Acting for the prosecution, Bonnie Styles asked the court to disqualify Mr Lockton from keeping pigs, cattle, sheep and goats.

On behalf of Mr Lockton, Tim Burrows of Steven Young Solicitors said the suffering caused by his client only related to one pig.

He said his client had a bad back and had been working on his own for small margins, having taken on too much work. The problems found were “snapshots seen on individual days”. 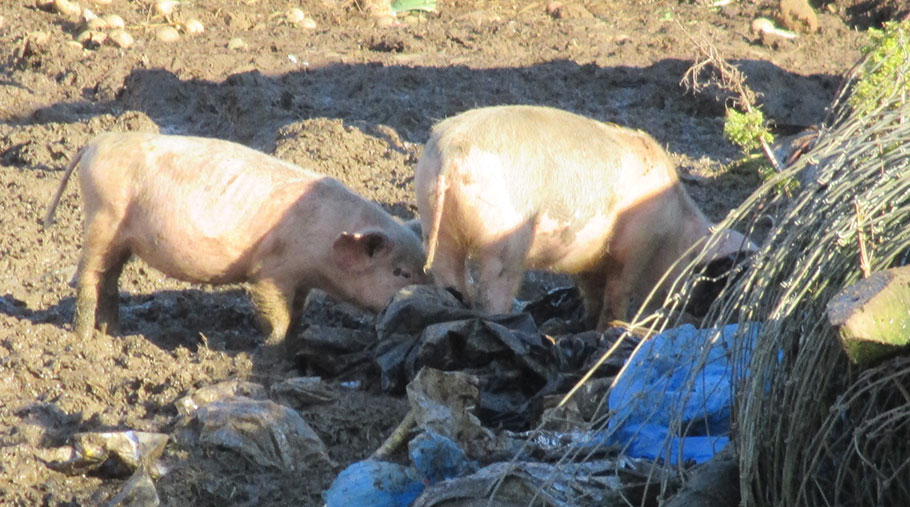 Magistrates ordered Mr Lockton carry out 15 days of community service over the next 12 months as part of a rehabilitation order.

They also disqualified the defendant from keeping cattle and pigs for a period of five years and ordered him to pay £350 of costs and a £135 victim surcharge fee.

Councillor Nigel Moor, cabinet member at Gloucestershire County Council, said when rules and regulations for preventing the mistreatment of animals are breached, the council will not hesitate to prosecute.

He added: “I am pleased that the courts put this ban in place and I hope this case serves as a warning to others.”