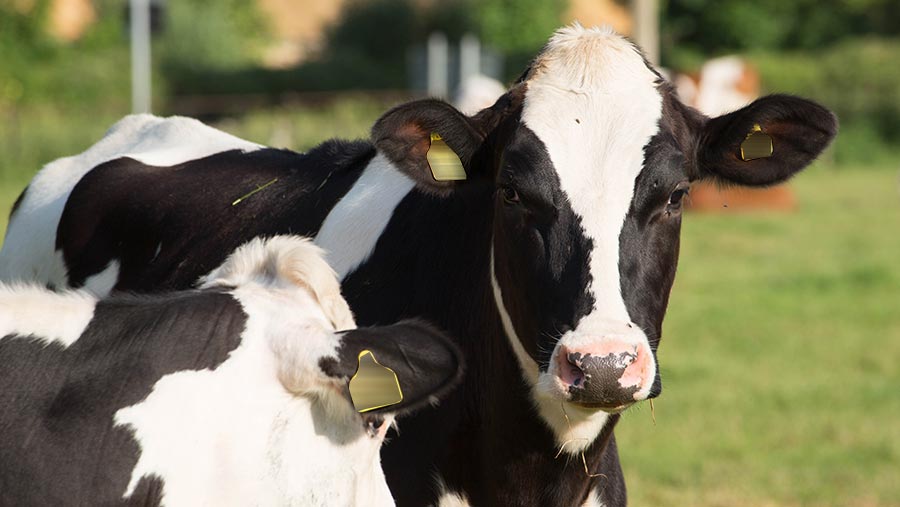 A dairy farmer has spoken of his shock after brazen thieves stole hundreds of pounds worth of his sexed semen used to generate replacement heifers.

The unusual theft happened sometime between 9pm on 30 December and 4am on 31 December in Cossington, Bridgwater, Somerset.

The semen was stolen from a building next to the dairy parlour at Brookhayes Farm.

Farmer Matthew Bell, a son in the family farming business, said about 60 straws of semen from six different bulls was stolen.

Mr Bell believes that whoever took the semen was organised and “knew what they were doing”.

He said: “It’s a very unusual theft. I had only just stocked up, but they took all the sexed semen.

“The easiest thing to do would have been to take the flask. But they must have had their own flask and transferred the goods across.

“They were professional. They clearly knew what they were doing. It would have taken them about 10-15 minutes to sort the flask out. There was semen for about six different bulls in that one pot.

“The writing on the straws is very small, with the bull’s name.”

Mr Bell uses the sexed semen on maiden heifers to guarantee herd replacements. It is a frozen semen product that requires storage in liquid nitrogen until use.

Appealing for information, he said: “Somebody must know where it is. If you are offered the product, you will know something is not right.”

Avon and Somerset Police has appealed to anyone with information to contact them.