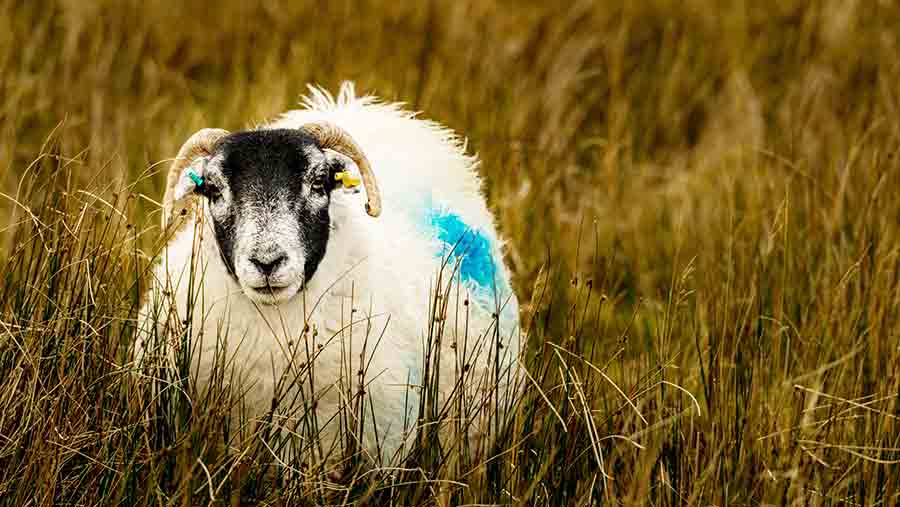 Livestock farmers are being told to brace themselves against a greater public presence, increasing the risk of dog attacks in the countryside ahead of the Easter weekend.

Instances of livestock worrying are becoming more frequent. New research from NFU Mutual has revealed 6% of dog owners admitted to their dog chasing farm animals in the past.

The study also found that 87% of owners exercised their dogs in the countryside, with 60% saying they allowed dogs to roam freely off the lead.

Worryingly, 9% of dog owners said their pets never returned after being called.

The insurer estimates the cost of dog attacks on livestock totalled £1.2m in 2018.

One Cumbrian farmer lost 70 sheep worth about £15,000 in a single attack during February half-term, when the numbers of people in the countryside traditionally swells.

“These attacks cause tremendous suffering to animals and are devastating for farmers and their families who have to deal with the aftermath,” said NFU Mutual rural insurance specialist Rebecca Davidson.

“Much of this heartbreak could be prevented if owners kept their dogs under control – either on a lead or secure in gardens – whenever farm animals could be nearby,” she added.

Ms Davidson added that while insurance could cover the cost of replacing stock killed and the treatment of injured animals, there is a knock-on effect on breeding programmes that can take years to overcome.

Farmers can get signs from NFU Mutual warning dog-walkers that livestock are grazing in fields.

The insurer is also urging farmers and members of the public to be vigilant and report out-of-control dogs.