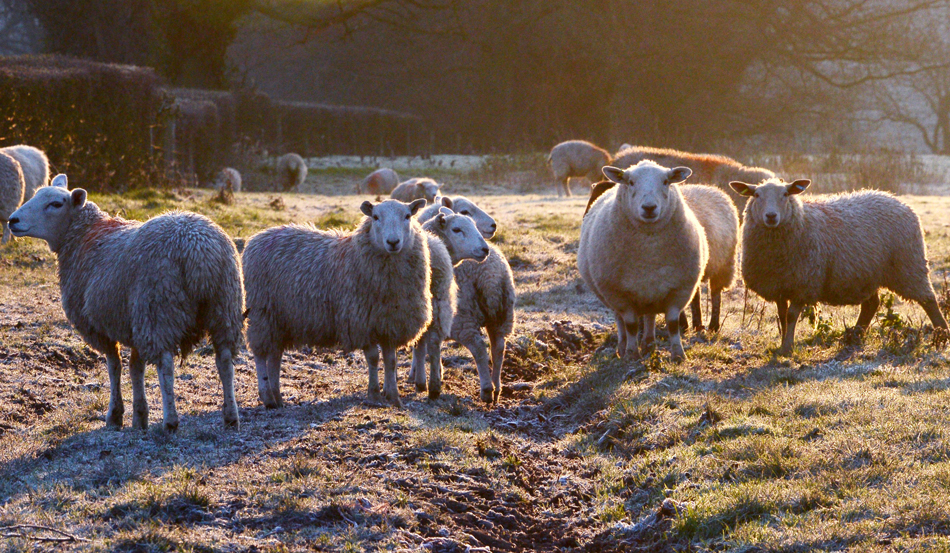 One sheep was killed and others seriously injured when dogs attacked livestock in Wiltshire.

At 2pm on Sunday 24 November, a dog attacked and killed a ewe and left two others seriously injured.

A second incident, a week later in the same field, left a number of ewes seriously injured, in severe shock and distress.

Both incidents happened in a field close to Bedwyn Common, in Great Bedwyn.

Appealing to the public for information, PCSO Melissa Camilleri, a rural crime officer from Wiltshire Police, said: “Unfortunately we don’t have a description of the dog involved but, if you were in the area on either of these days and saw an irresponsible dog owner, we would like to hear from you.

“Livestock worrying is a criminal offence and can be very distressing for the farmers who have to deal with the financial and emotional aftermath of a dog attack.

“To a sheep, your family pet is like a ‘wolf’ and it therefore causes them to worry. It is therefore always advisable to put your pet on a lead, especially if you know it has a tendency to become excited when around livestock.”

Anyone with information on these incidents is urged to call Wiltshire Police on 101 or Crimestoppers anonymously on 0800 555 111.

Meanwhile, in the neighbouring county of Gloucestershire, police have published a chilling photo of a dead sheep following a recent dog attack in the Cotswold village of Evenlode to highlight the “harsh reality” of livestock worrying.

Is this graphic? Yes.
Will it possibly offend people? Yes.
Are 2 Ewes dead? Yes.
Is this the harsh reality of the countryside and most possibly irresponsible dog owners? Yes!!!
Attack took place in Evenlode.
Any info call 101 quoting Inc 319 26th. pic.twitter.com/CeqUAIOVDA

Dog owners convicted of livestock worrying can face six months’ imprisonment and/or a fine of up to £1,000.

Rural insurer NFU Mutual has estimated that livestock worrying cost the industry £1.21m in claims in 2018, but the average cost of a claim has risen by more than 50% to £1,300.