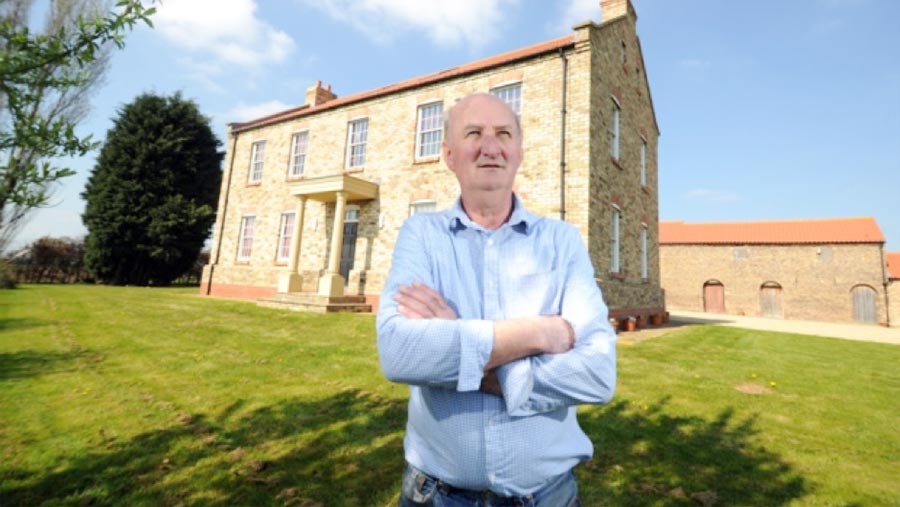 A judge has ruled that a Yorkshire farmer had no case to answer, following a four-and-a-half-year negligence dispute involving a horse riding accident.

Farmer Gordon Hawcroft, was sued by a neighbour for £50,000 after she was crushed under her horse in a dyke adjacent to the farmer’s land in 2012.

Mr Hawcroft, who farms cereals and OSR in Holme-on-Spalding-Moor in East Riding of Yorkshire, was accused by the rider, Andrea Kunz, of five instances of negligence.

But the judge, HHJ Mark Gosnell, needed only two of the allotted three days to rule in favour of the farmer and East Riding County Council, which had also been taken to court by the claimant.

The case, which was heard at Leeds County Court last week (19-20 April), signalled the end of almost half a decade of stress and anxiety for Mr Hawcroft.

“Our kids were children when this started,” he said.

“The last four years and eight months have been a long and stressful distraction from our family lives and our concentration on our farming business.

“We have wasted many hours of our time dealing with something that was groundless.”

Judge Goswell said the rider should have dismounted when crossing the busy A614 in August 2012.

He also said that it was quite clear that the dyke was there. 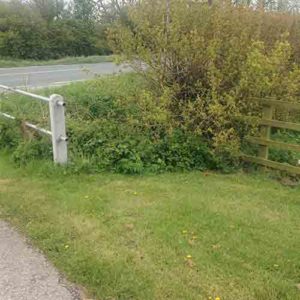 The neighbours had previously been friends, but Mr Hawcroft said things deteriorated following the incident, in which the rider suffered muscular damage and was later signed off work.

“Our legal team of solicitors and barrister were efficient and successful but we did not stop worrying until the judge gave his decision last week,” he told Farmers Weekly.

Mr Hawcroft said his family had felt isolated because the NFU and the CLA were unable to provide long-term pastoral support.

“The NFU and the CLA did their best, but still it was up to the four of us in our family to get through this.”

He added: “We are a strong family, with my wife as its backbone. We make a great farming team.

“We were worried about the implications for us and for other farmers if we lost the case as dykes are a common feature on all farms.”

The Hawcroft family were steadfast in wanting to remain open to the public and continue to do what was right in the countryside.

“We will continue to maintain our land and keep access to bridleways open to the public, which is an essential part of what we do.”

Ms Kunz was contacted by Farmers Weekly but declined to comment.