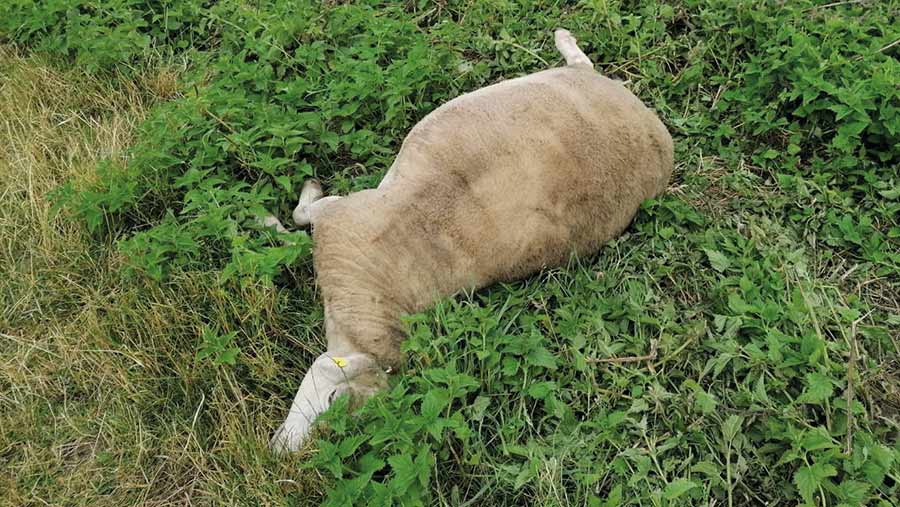 A Lincolnshire farmer has been left distraught after sick thugs deliberately mowed down three of his sheep in a 4×4 before setting fire to an injured animal.

One ewe died following the collision and another was set on fire while it was still alive. This sheep, along with a third injured animal, had to be euthanised.

Devastated farmer Tom French said a further eight sheep are missing, feared drowned, after being chased into the River Welland.

Mr French told Farmers Weekly: “A neighbour reported a dead sheep, but as soon as we got there, we could see it had been run over. Its leg had been burned. 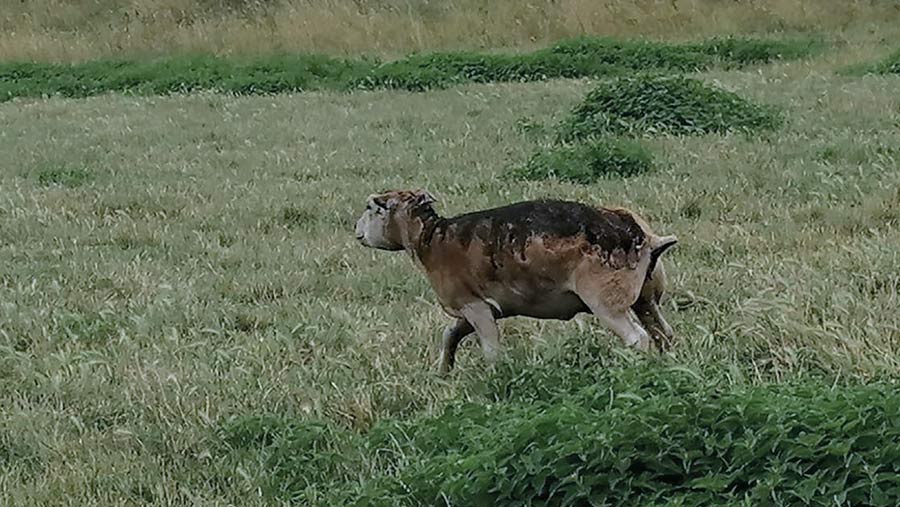 “Then we found another one which had been run over but was still alive. They had poured something over its back and set it alight. I had to shoot it dead.

“We have had the odd dog attack on sheep before, but we have never known anything like this. I cannot understand how anyone can burn an animal while it is still alive. It’s sickening.”

Mr French said it appeared “the lowlifes” had chased a further eight sheep into the River Welland as the fence had been knocked over and there were tyre marks on the ground.

Appealing for help to catch those responsible, he said: “Someone must have seen something. They always do.”

The farmer should have been silaging and baling hay over the weekend. Instead, he was having to deal with this distressing situation. 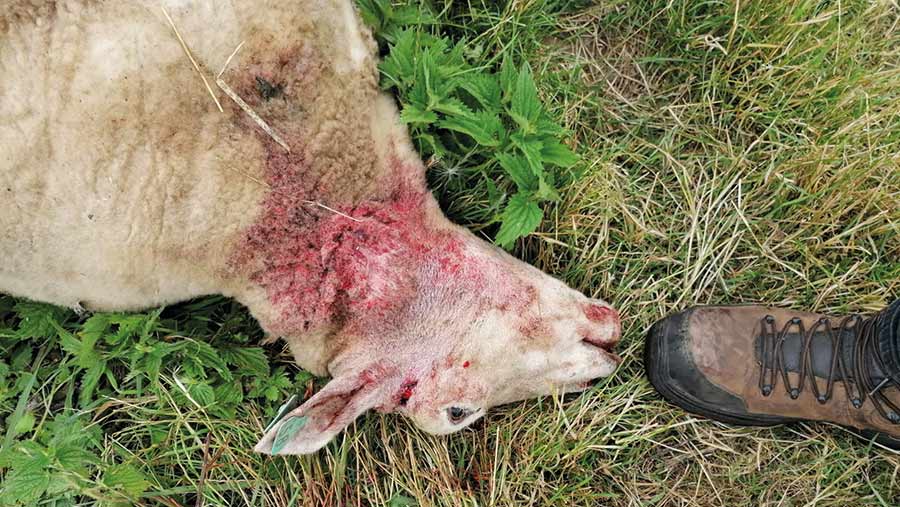 PC Martin Green, a wildlife crime officer at Lincolnshire Police, said: “This is a horrific incident that has caused much upset to the farmer.

“Unfortunately, we do believe this was a deliberate act and we are carrying out investigations to bring the offenders to justice.

“We believe a 4×4 was driven into the field where the sheep were kept sometime between Friday and Saturday. Three of the flock were knocked down and have sadly died.

“The farmer has also reported that eight sheep are missing. We believe these sheep may have been chased into the River Welland or they may have been stolen.”

Police want to hear from any witnesses, including anyone who may have seen people acting suspiciously in the area, or has dashcam footage.

Contact police by emailing force.control@lincs.pnn.police.uk or by calling 101, quoting reference 168 of 18 July.