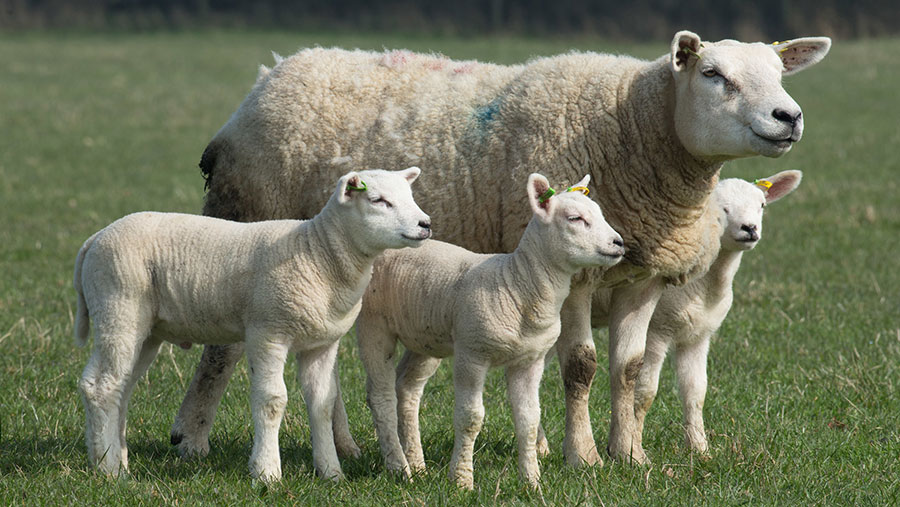 A Northamptonshire sheep farmer has been targeted for a third time by sick-minded illegal butchers.

Farmer Gordon Emery flagged down a police patrol after discovering 11 lambs were killed and butchered at his farm in Whilton, near Daventry, on Monday (19 August).

His flock was previously targeted in July when 21 lambs were slaughtered and their meat removed and in February when five lambs were butchered.

The attacks are the latest in a spate of illegal sheep butchering incidents being carried out by organised criminals across farms in Northamptonshire.

Since January, up to 200 sheep have been killed and butchered on farms in the county. Police have increased patrols and are using drones and night vision equipment in a bid to catch the offenders.

Officers have also issued farmers with signs urging the public to report any suspicious activity.

Two men have been arrested and bailed as part of Operation Stock, the Northamptonshire Police investigation into illegal sheep butchery. Officers have also raided four properties in Coventry.

Sgt Sam Dobbs, investigating, described the latest incident on his Twitter account as “an appalling case of déjà vu”.

In appalling case of deja vu, currently with Whilton farmer who flagged our patrol down having just found 11 lambs slaughtered and butchered in field. Third time his flock has been hit this year, despite all that’s being done. Forensics on scene. Maintained vigilance needed pic.twitter.com/v9BIUumovA

Sgt Dobbs said the attacks were “precise, considered, comprehensive butchery” and he added: “There is clearly a market for it somewhere.”