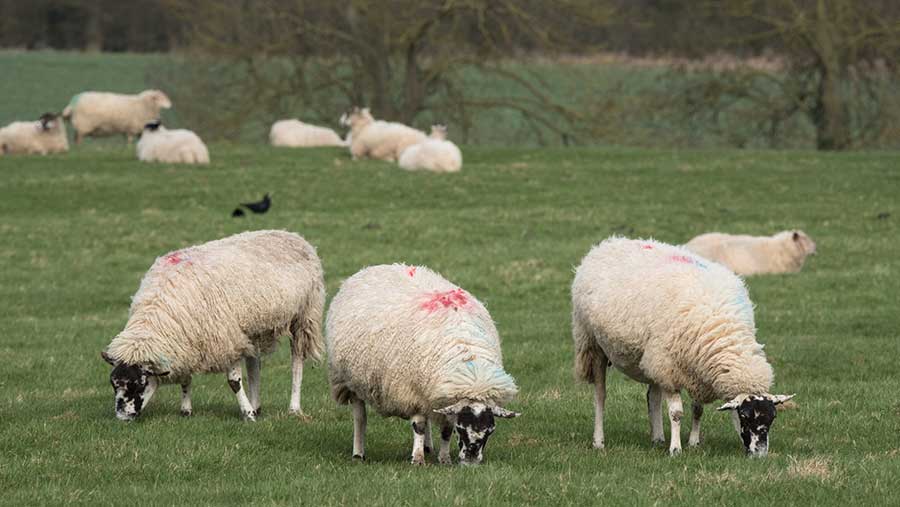 A Leicestershire farmer has been banned from keeping sheep for five years and ordered to pay nearly £5,000 after several of his flock drowned in a disused golfing lake.

Terance Crane, 57, pleaded guilty to seven charges, relating to animal by-product offences, not providing a suitable environment for animals, non-awareness of the code of practice, and failure to act, causing sheep to fall into a golfing lake and drown.

The sheep entered a water feature on the course but were unable to escape, because they could not get a grip on the smooth PVC liner.

Council officers also found the remains of a cow with a severed head on the land.

Adam Clemens, prosecuting, told Leicester Magistrates’ Court that Mr Crane is an experienced farmer who said he did not know the sheep were missing.

“They [trading standards officers] found what can be described as mouldy and decomposing fruit with which animals were fed,” said Mr Clemens.

“The sad fact is these animals would have exhausted themselves in trying to escape before they drowned.”

Justin Jarmola, representing Mr Crane, said his client and his family had been hit by a series of traumatic events in the lead-up to the offences, including his own serious ill health as a result of a stroke, his mother’s death and the breakdown of his marriage.