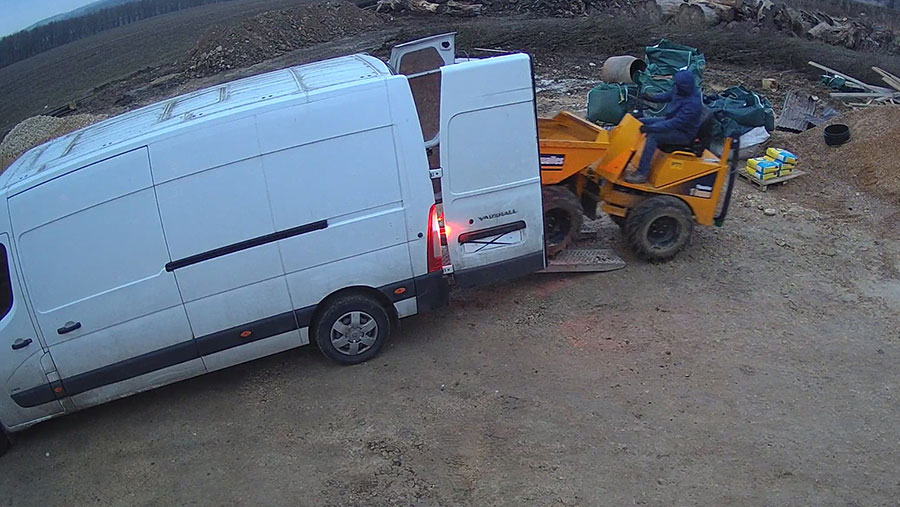 Farmers in the East Midlands have been put on alert after a spate of plant machinery and vehicle thefts from rural parts of Nottinghamshire.

Land Rovers, tractors and ATVs have been reported stolen in the south of the county and in the Newark area.

See also: Working farm dog thefts on the rise across the country

Nottinghamshire Police said it was investigating thefts over the past month and asked farmers to be vigilant.

Chief inspector Liz Rogers, who is the force’s rural crime Lead, told Farmers Weekly: “We are continuing to work with regional forces, farmers and rural communities to address issues.

“Nottinghamshire Police recognises the effect rural crime has on communities and works closely with its partners to tackle this issue.

“We would urge farmers to return machinery and plant to a secure yard at the end of the day, although we appreciate this is not always possible. If they must be stored elsewhere, vehicles should be kept locked at all times, with keys removed, stored securely when they are not in use and kept in a well-lit location overnight.”

We are receiving multiple reports about Landrovers, tractors, ATVs and other equipment being stolen in the South Notts and Newark areas. Looks organised. Pls keep your equipment secure when unattended and 👀. @NFUEastMidlands @NottsRuralCops @nottspolice pls Retweet

Ch Insp Rogers said the force has been able to recover some stolen vehicles by using trackers installed by the owner.

“Information and intelligence from local communities also play a key role in the fight against rural crime. Every piece of information helps us build up a picture and could prove vital in bringing criminals to justice, so I’d urge members of the public to please report anything suspicious to us.”

Further south in Rutland, contractors Conant Farming appealed for information after a gang stole a Bobcat excavator on Monday evening (22 March) before returning in the early hours of Tuesday to steal a Thwaites dumper.

The machinery was stolen from land owned by Lyndon Estate, where an old barn is being converted to offices and storage units. 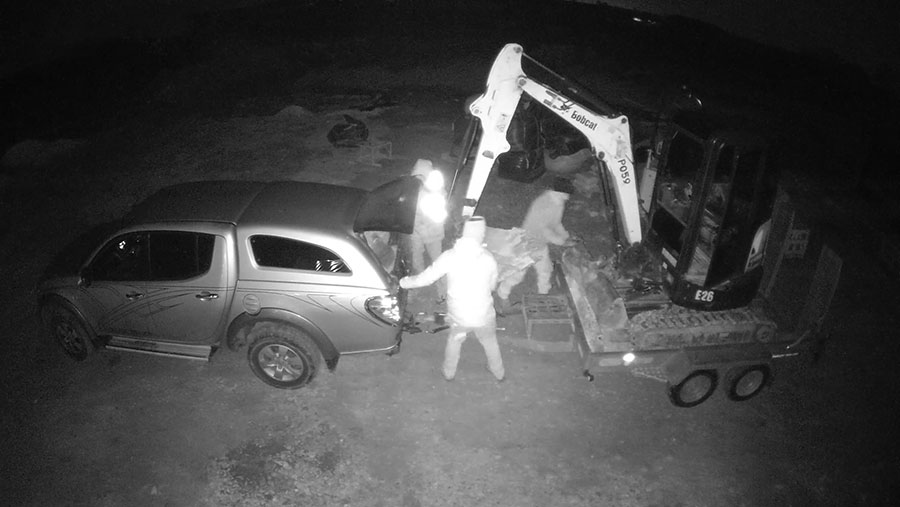