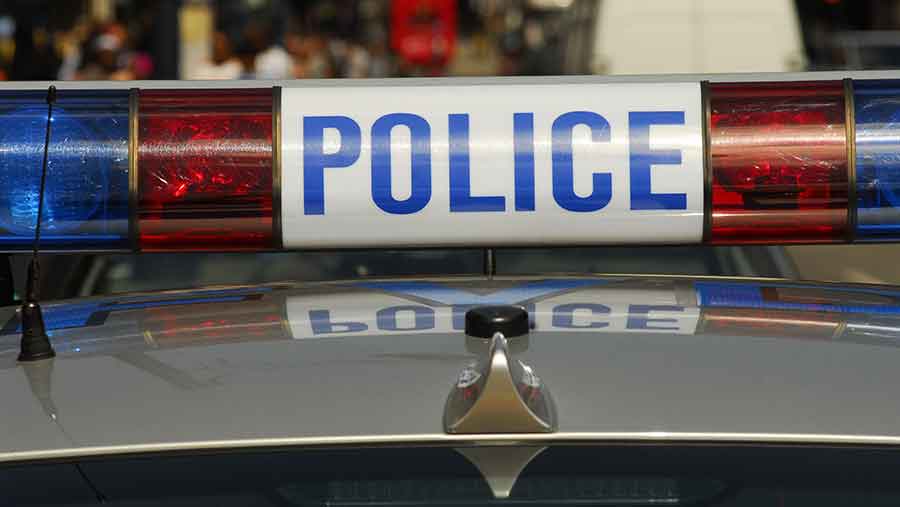 A farmer and his wife were threatened by quad bikers trespassing on their land after they asked them to leave.

After the couple asked the youths to leave the land, one of them became abusive and made threats to damage the land, farmhouse and cattle.

Northumbria Police said inquiries to identify the men were ongoing.

The man who made the threats is described as white, in his early 20s, about 5ft 10 and of average build. He had dark, relatively short hair and was wearing grey jogging bottoms and a blue jacket with an insignia on the side.

He had a large sovereign ring on his right hand and was on a green off-road quad bike that had “Carrs of Billingham” written on it.

The second man was white, just over 6ft tall, of slim build with fair hair shaved at the sides and longer on top.

He was wearing a dark puffa jacket, pale blue hoodie and was also on a green off-road quad bike. Anyone with information about the identity of the men is asked to contact Northumbria Police on 101 quoting reference 1116 130716 or Crimestoppers anonymously on 0800 555 111.