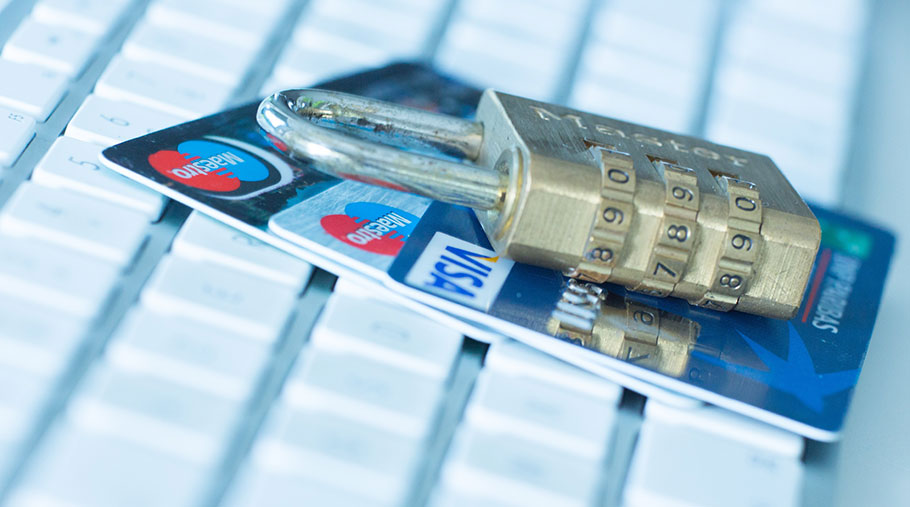 Farm technology linked to the internet is being targeted by hackers to gain access to valuable farm data and shutdown key functions.

Without the appropriate security software installed in systems, such as those used for operating modern milking parlours and GPS, farmers are leaving themselves exposed to cyber attack, warns Paul Callard of the Dyfed-Powys Police financial crime team.

During a Farmers’ Union of Wales-hosted farm security event in Pembrokeshire, Mr Callard said cybersecurity should be an important part of farming processes.

He advised running two separate computers, one for business and one for personal use, investing in new kit every two years and destroying redundant machines.

With fraud accounting for 48% of all crime in the UK, it is becoming more commonplace for farmers to be defrauded via the internet, by telephone or on the doorstep.

The reasons are multiple, Mr Callard suggested, including increased use of internet sites to buy and sell machinery, and criminals seeing farmers as an easy target because many live and work in isolation.

“Farmers quite often spend a lot of time on their own and might not have someone to discuss that suspicious email or telephone call with before acting on it.

“None of us think we will fall victim to a scammer, but these people put a lot of time and effort into convincing people they are who they want us to think they are.”

Mr Callard said farmers should never feel rushed or forced into a decision.

“Give yourself a bit of thinking time,” he recommended.

“People will call claiming to provide advertising space in a magazine, but those publications are often not printed in bulk or even distributed or, if they are, not in the numbers described,” said Ms McSparron.

Eco-energy is another favourite with rogue traders operating in rural regions, she added.

“We have recently been involved in a case where a farmer paid £14,000 to a doorstep caller selling air source pumps.

“The company did exist, but they were not trading fairly. They made forecasts on savings, but when the pump was installed on the farm, the savings quoted were nowhere near what had been promised.”

Trading standards will intervene in cases where farmers believe they have been the victim of a rogue trader.

Ms McSparron warned farmers never to be taken in by someone offering to reduce their business rates in return for a fee.

“The scammers encourage people to sign the paperwork with the promise of a cooling off period, but if the person withdraws, the caller employs very aggressive tactics to persuade them to change their mind.”

How to avoid becoming victim of scams