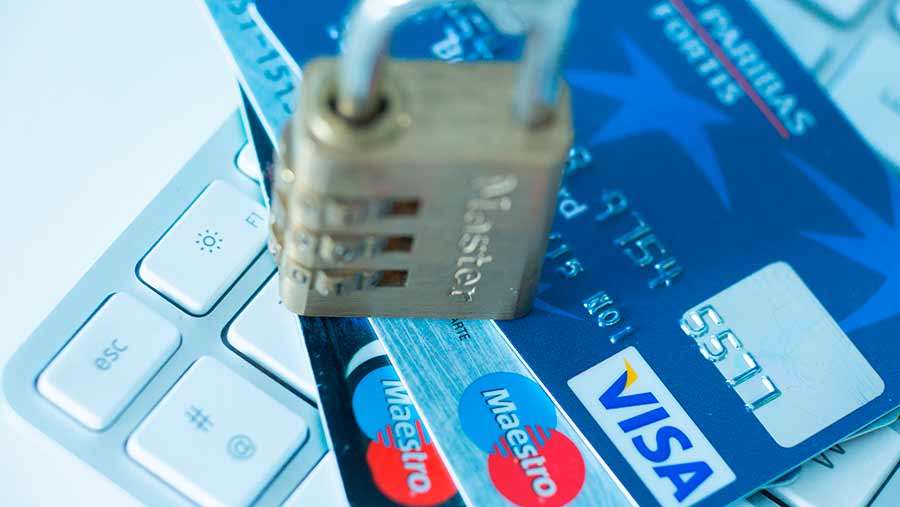 Rural thieves are turning to computers rather than bolt cutters to steal from farmers, says NFU Mutual.

Criminals are becoming more sophisticated in how they operate and cyber crime is a growing concern, according to annual crime data released by the rural insurer on Monday (1 August).

Cyber crooks are also turning to Google Earth, using Defra data and taking advantage of relatively weak online security measures to defraud farmers, who now carry out a large amount of their business transactions online, including their CAP applications.

However, rural crime remained broadly static in 2015 as farmers and police adopted high-tech security measures themselves to fight back against thieves.

“Farmers are having to regularly update security measures at considerable cost to keep high-tech criminals at bay,” added Mr Price.

“They are using tracker devices on tractors, video and infra-red surveillance in their farmyards and even DNA markers to protect sheep from rustlers.”

Livestock rustling remains a huge problem, with costs stubbornly high in Northern Ireland and the north-east and south-west of England. At a total cost to the UK of £2.9m, 70% came from these three regions alone.

Tractors proved particularly vulnerable in the east and north-east of England, where a spate of high-value thefts occurred and accounted for almost half of the total cost (£5.4m) across the UK.

However, there have been successes. The cost of quad bike theft dropped by 5%, with Scotland seeing an impressive 37% fall following a large-scale crackdown involving police and farming industry organisations.

Equipment thefts have been cut by 41% – a huge reduction seen across almost every region.

The worst-affected regions remain the north-east and east of England, costing £7.9m and £6.9m, respectively. The Midlands and Northern Ireland saw the biggest rises on 2014, with costs increasing by 10% and 13% respectively.

Scotland and the South East saw reductions of 6% and 9%. Scotland also has the lowest cost of rural crime at £1.7m, closely followed by Wales at £2m.

Social media is now the main resource for sharing information about crime in rural communities and it can be a valuable tool – not only for the prevention of rural crime, but also to catch criminals and return stolen goods.

People living and working in the countryside should regularly evaluate their security measures. Make improvements where necessary, remain vigilant and report any suspicious activity to the local police as well as community watch schemes.