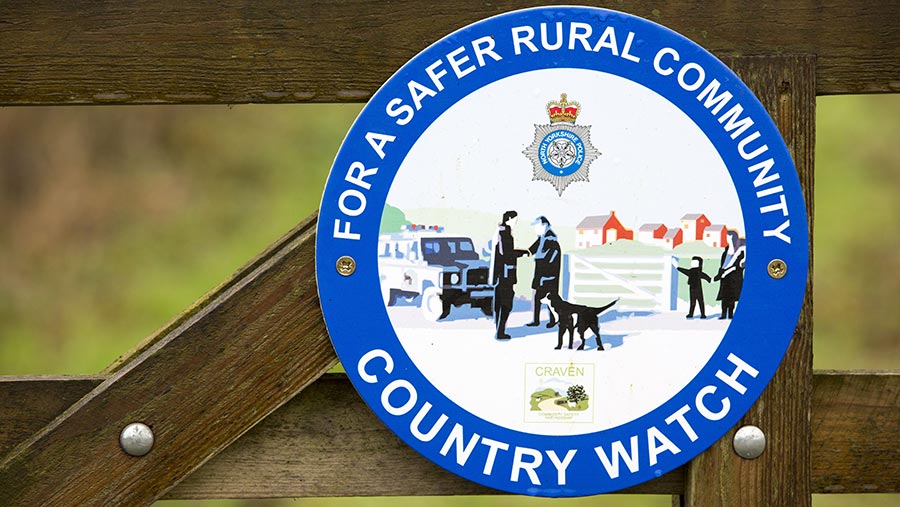 Five lambs have been mauled to death in a vicious attack police believe was carried out by a loose dog.

The horrified owner found the dead lambs in their paddock on Thursday morning (5 July), at Ox Drove, in Picket Piece, Andover.

There are no footpaths that run across the property and it is likely that a loose dog forced its way into the paddock.

PC Steve Rogerson, from Hampshire Constabulary’s Country Watch team, said: “This would have been devastating and shocking for the owners to discover.

“We would like to hear from anyone who has information that could help our investigation.”

Hampshire Police has reminded dog owners that worrying livestock is a criminal offence contrary to the Dogs (Protection of Livestock) Act 1953.

‘Dogs can be shot’

Dog owners should be aware that in such instances as the above, the owner/person in control of the dog can be prosecuted, and the dog can be shot by the farmer to end an attack.

“Our advice to dog owners is to keep your dog on a lead when in or near a field with livestock,” added PC Rogerson.

“Ultimately, if you are not confident that your dog will return promptly on command, it should not be off the lead.”

Anyone with information on this incident should contact police on 101, quoting the crime reference number 44190231338. You can also call Crimestoppers anonymously on 0800 555 111.