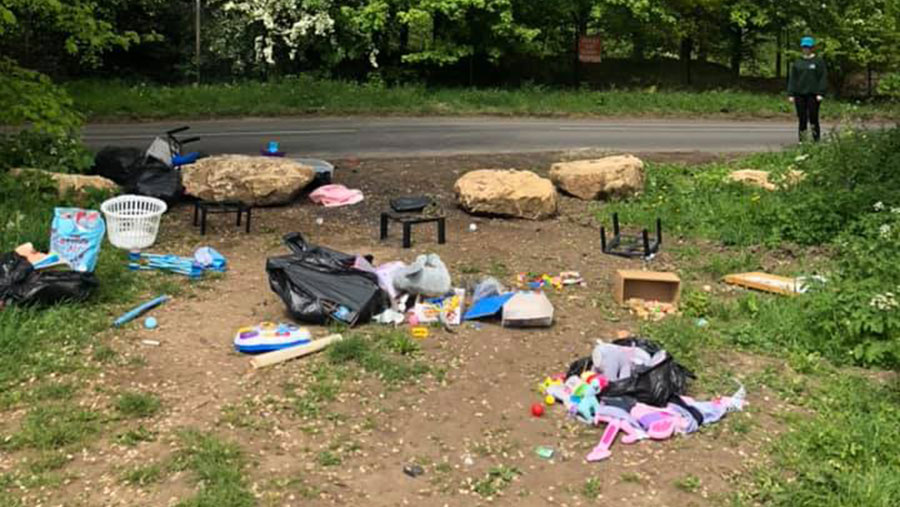 Tim Braithwaite, who farms in Sprotbrough, near Doncaster, found bags of toys strewn across the entrance to a field of winter barley over the weekend.

Mr Braithwaite contacted South Yorkshire Police and Doncaster Council, which came and removed the rubbish within 24 hours without charge. 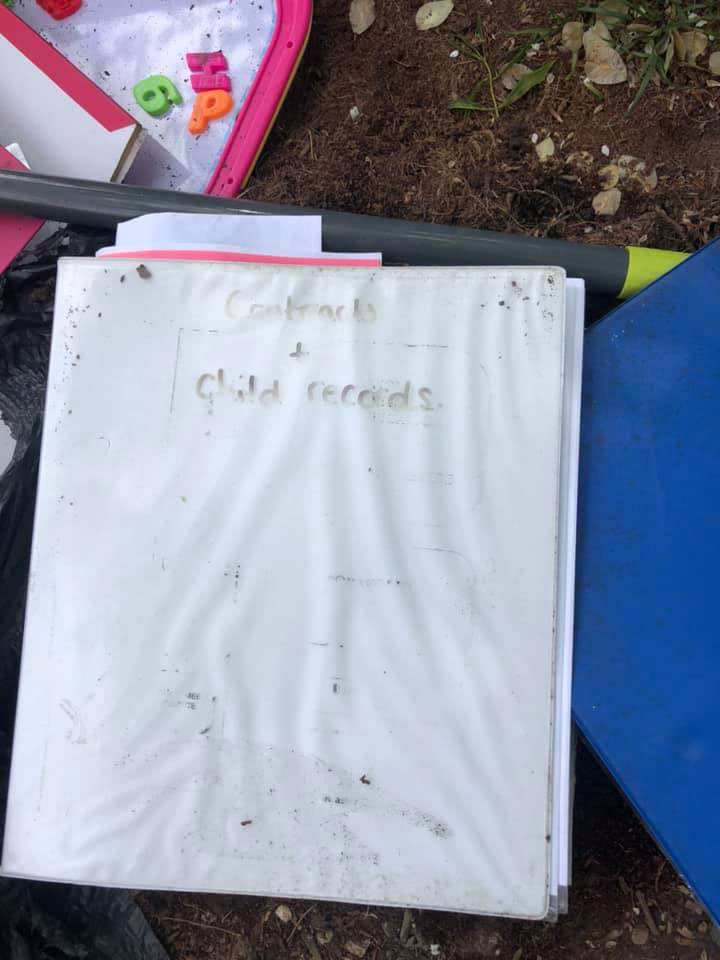 A former owner of the childcare company has since come forward and apologised over the incident.

The woman, who did not want to be named, said she contacted Doncaster-based firm L&C Rubbish Removals on Facebook and paid £40 for the rubbish to be collected.

She told Sheffield newspaper The Star: “Their Facebook page says that these people are fully licensed, so I stupidly went ahead with this.

“I paid the £40 via bank transfer and the guys came to take away my rubbish.

“I had absolutely no idea of the fly-tipping incident until a friend sent me the link via Facebook.

“I closed my business in 2017 due to my daughter’s Illness, which sadly left her disabled.”

She added: “When I closed, I organised and cleared away any paperwork and I honestly did not know that there could be anything left in these files.

“I will pay any price for my mistake and I fully take any responsibility if there was actually any personal data within these files, which I think is unlikely due to previous organisations.”

Mr Braithwaite told Farmers Weekly: “Fly-tipping is a major problem and it has been getting worse in this area since coronavirus has forced the closure of all the local tips.

“People should dispose of their rubbish only through legitimate sources. Fly-tipping wastes the valuable time of police, council officers and causes huge costs and inconvenience for farmers.”

An investigation involving police and the council is under way.

Farmers Weekly has contacted L&C Rubbish Removals for a comment. The company says on Facebook it is “fully insured, fully licensed, open seven days a week and cheaper than a skip”.