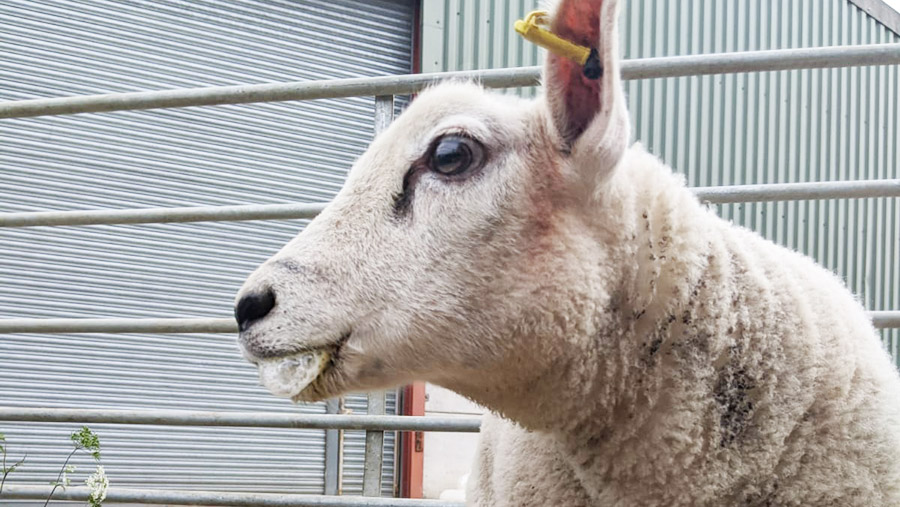 Five sheep have been poisoned and died on a Kent farm after eating garden plants that had been thrown into their field.

The lambs ate the fly-tipped garden waste, which caused them to froth at the mouth and convulse, before dying on Wednesday (17 June).

Farmers Zoe Colville and Chris Woodhead were alerted on Tuesday by a member of the public using a footpath near the field on the outskirts of Maidstone that one of their lambs was making a strange noise. It later died, followed by the other four.

“We arrived to check on them and it was literally one after another, they went down.

“They were frothing at the mouth and trying to wretch, I think the stomach was trying to eject it.

“We rang the vet who said we should give pain relief, electrolytes and water to try to flush it through.

“Every time I drenched them they would be screaming in pain for five or 10 minutes after.

“The only saving grace is that the actual death was quick,” Ms Colville said.

The farmers found the plants out of their pots in the field, which backs on to a row of houses, separated by a fence.

“They had taken it out the pot and chucked it over the fence, it still had the plant label on it so luckily we knew what we were dealing with. 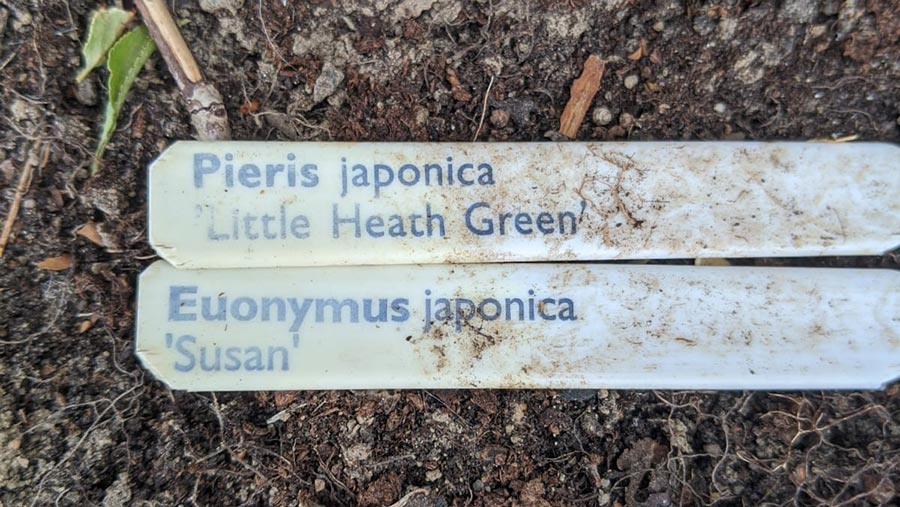 “We opened the stomach up of one of the lambs and found a load of leaves in there,” Ms Colville added.

The plants were a Pieris japonica and an Euonymus japonica.

The people responsible have spoken to Mr Woodhead to apologise and have agreed to pay £75 in compensation for each lamb.

“This could have been avoidable. We have brown bins around here to put garden waste in so there is no excuse,” Ms Colville said.

The farmer shared some of the distressing footage of the lambs in pain on her Instagram page, and said she hoped people would understand the devastation that fly-tipping can cause to livestock. 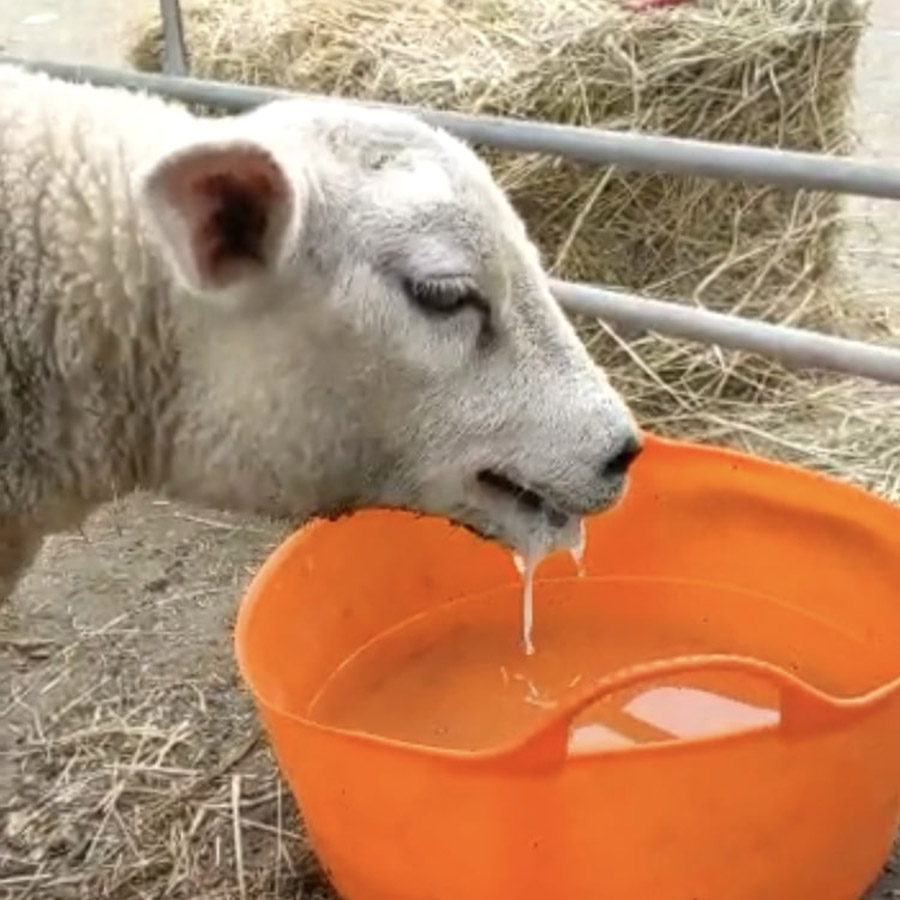 “People need to understand what can happen if animals eat things they shouldn’t.

“We have seen a lot more fly-tipping around here recently, especially garden waste and grass clippings, which can be fatal for horses.”