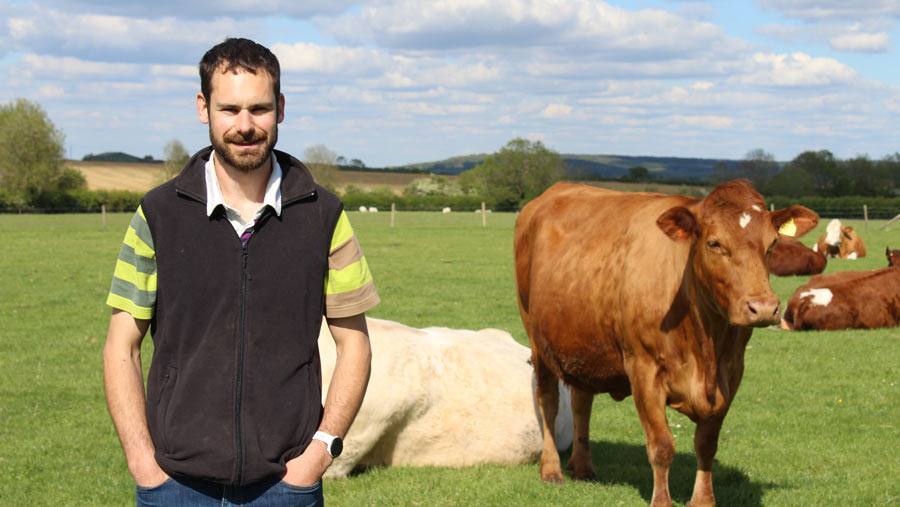 A Buckinghamshire farmer who installed a camera to catch fly-tippers on his land has uncovered evidence of other illicit acts too – including lockdown nookie.

Richard Heady has been plagued by incidents of fly-tipping on his arable and livestock farm near Milton Keynes.

This culminated in a lorry load of household waste being tipped in a field gateway but, with no evidence to identify the culprit, he had to meet the £300 disposal cost.

I am sure you could make a TV series ‘the secret life of a gateway’. This week my fly-tipping trap🎥has caught: a couple getting jiggy on the bonnet of his🚗, a couple of blokes who turn up weekly to smoke drugs💨 and a neighbour teaching his grandson to ride a🏍on our field🤬

For Mr Heady, it was the final straw and it set in motion his search for a way to catch the criminals in the act.

His solution was to install a £60 trail camera, a device used by wildlife photographers and nature watchers, overlooking the gateway.

See also: What to do if you’re a victim of fly-tipping

He has mounted it on a tree and camouflaged it so well that he says even those who know it is there have failed to spot it.

Mr Heady hasn’t had any incidents of fly-tipping since the camera was installed but it has helped to tackle issues with trespassing and with his land being used for riding a motorbike.

The camera is not only low cost but low maintenance too – every two weeks he checks the card before wiping it and replacing the rechargeable batteries.

“I can scan through the footage, the software picks up on the bits where there is activity,” Mr Heady explained.

If there were better resources to protect farmers from fly-tipping, he would not have had to take matters into his own hands. 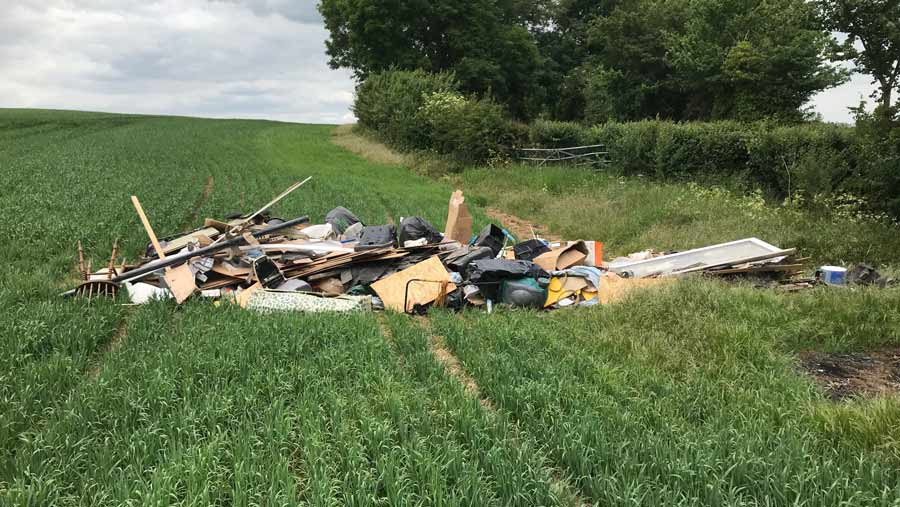 “I would like to see the police have more resources to follow up reports of fly-tipping,” Mr Heady said.

“Currently they get passed on to environmental health but local authorities have limited powers to search for details when there are clues found among the waste.”

Doubling the level of penalties imposed is another deterrent, he said.

“For us, fly-tipping is something that has built up over the years. It was once people casually throwing out rubbish from a car window, but now we are getting builders’ waste, old bathroom fittings, anything that incurs a cost in being disposed of at the tip.”