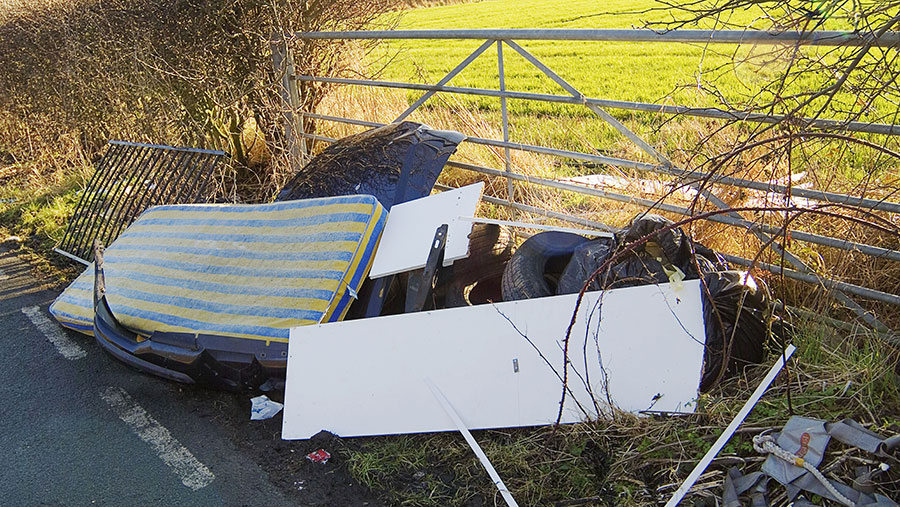 Aircraft equipped with laser scanners are to produce a 3D map of England – which will be used to help combat fly-tipping and assess flood risk.

Starting this winter, the Environment Agency (EA) project will map England’s entire landscape by 2020 – including all 130,000sq km of countryside, rivers, fields and other spaces.

Project data will be made free for the public and industry to be used by environmental planners, archaeologists and even gamers to make accurate 3D models of the landscape.

See also: 5 ways to get tough on fly-tipping

Currently about 75% of the country is mapped but with only sporadic coverage of upland areas.

Agency chief executive James Bevan said the project would enhance understanding of the country’s natural features and the landscape.

The EA has been using light detection and ranging (Lidar) technology for 20 years to better understand flood risk.

Maps are created by aircraft equipped with laser scanners, which measure the distance between the aeroplane and the ground.

Data collected can then be used to plan flood defences across whole river catchments.

Fly-tipping remains a serious problem in many rural areas – and efforts to clamp down on it remains the subject of Farmers Weekly’s Stop the Blot campaign.

In 2014, eight people in Cornwall were fined for dumping 4,500cu m of waste, which was discovered using Lidar data.

Other organisations across the Defra group of government agencies will also Lidar data.

Natural England uses it to assess wildlife habitat and Forestry Commission use it to understand more about the country’s tree cover.

In 2015, the EA made 11 terabytes of Lidar data – equivalent to 3m MP3 songs – available for free to the public as open data.

Since then, the data has been downloaded more than 500,000 times. The data has even helped archaeologists uncover lost Roman roads in the north of the country.

The data will also be better quality than ever before, as the EA will map the whole country at 1m resolution by 2020.

This means using the most up-to-date laser technology to reveal the features and details of the terrain more clearly.