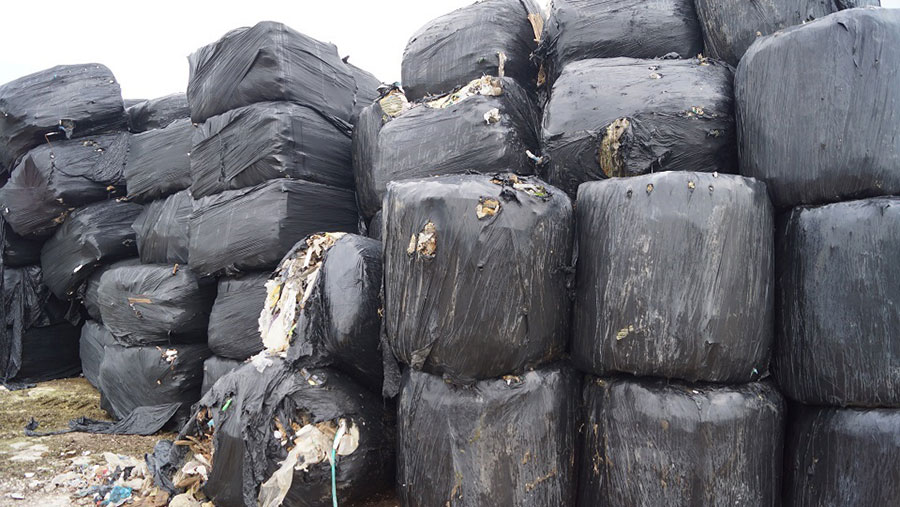 The Environment Agency (EA) has warned farmers and landowners to be vigilant amid an increasing threat from organised, illegal waste dumping.

The crimes are large-scale and the landowners targeted to date have each faced clean-up costs exceeding £200,000, the EA said.

As well as the scale of the crimes, the EA said that, unlike random fly-tipping incidents, these new crimes were systematic and well-planned.

Alan Cansdale, an environment manager for the EA, explained that the crimes start with the organised waste gang posing as a legitimate, prospective tenant.

The gang then brings in the waste, which is compressed and wrapped to look like silage bales.

Once the waste has been left, the tenant suddenly quits, leaving the landowner with the bales, said Mr Cansdale.

The unsuspecting landowners often don’t realise they have been targeted until the criminals are long gone, he added.

But once the bales are opened, the contents are usually plastic, commercial or household rubbish that cannot be recycled. 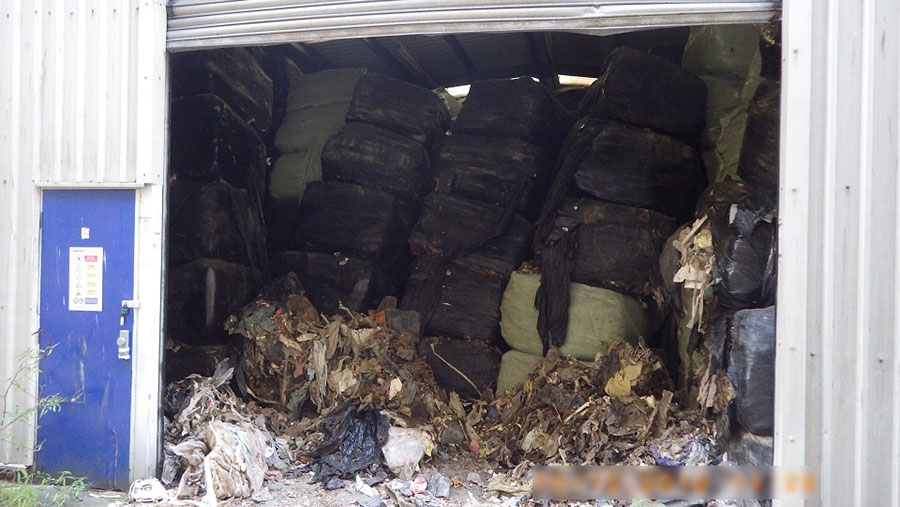 Most of the sites have been cleared at great expense to the landowners. The landowner may also face prosecution for allowing waste to be stored on land without a permit, he said.

To date, the problem has mainly occurred in the south-east of England and Mr Cansdale warned landowners in the region to be extra vigilant.

“There have been incidents of large-scale dumping of baled waste on privately owned sites across Kent, Surrey, Sussex and Hampshire since 2017,” he said.

In a bid to stop waste criminals, the EA has joined forces with the CLA and NFU in the region.

The organisations have released advice to anyone who may be approached by a gang trying to falsely lease storage space.