Four men have been arrested in connection with the theft of six vintage tractors worth more than £100,000.

Detectives and officers from Staffordshire Police swooped on three addresses in Walsall, Warwickshire and Leicestershire on 28 February. 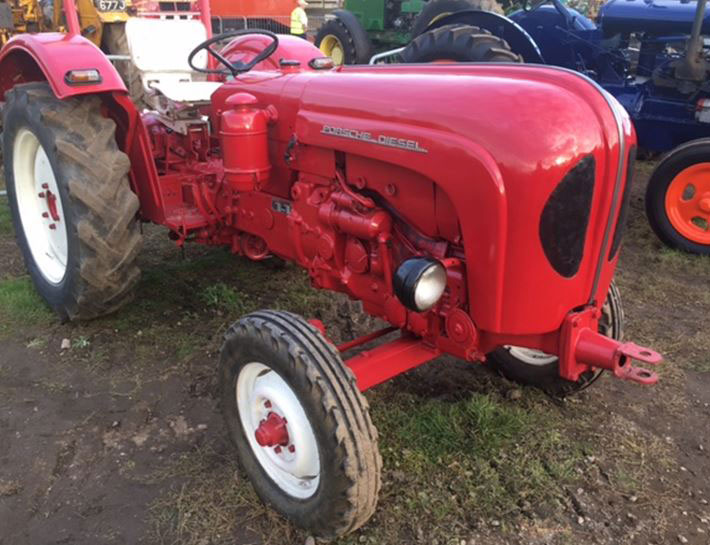 One of the stolen Porsche tractors © Staffordshire Police

The operation follows the theft of four Massey Ferguson tractors, a John Deere and a distinctive red Porsche tractor from a farm in Yoxall, east Staffordshire, between 18 and 20 January. All six tractors have since been recovered by police.

Officers from Leicestershire Police also assisted their colleagues in Staffordshire to carry out the arrests.

All four men have been released under investigation while police enquiries continue.