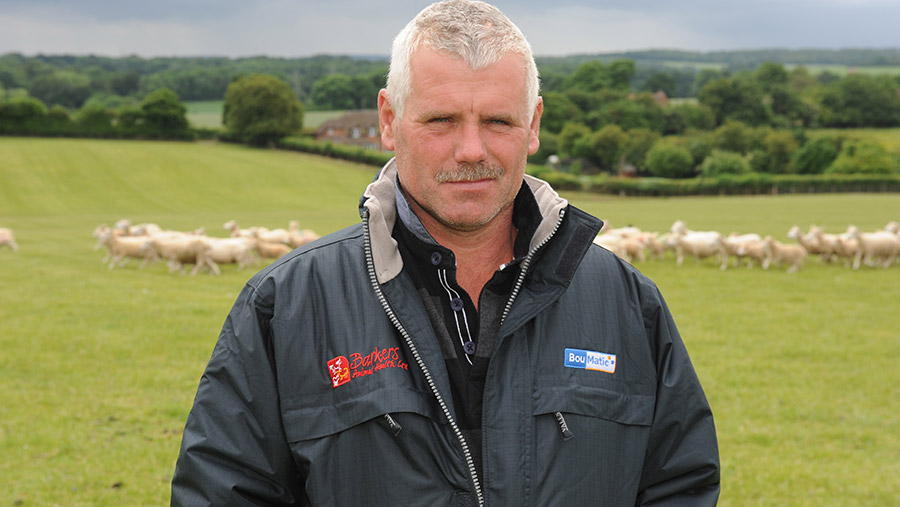 A farmer who had sheep savaged in a horrific dog attack has hit out at police and criticised their response to the incident and failure to prosecute the dog owner.

Hampshire farmer Gordon Wyeth had several ewe lambs “ripped to bits” by two spaniels in a field he rents between Alton and Basingstoke on 15 August.

The farmer rang 999 as his livestock were being savaged, but was told police officers could not attend and someone would be in touch.

Mr Wyeth has now been told by Hampshire Police there will be no prosecution of the dog owner, with the force satisfied a community resolution order for the offence is sufficient.

The farmer said the two dogs are still in situ, five miles away from the field where he still keeps sheep.

He battled to obtain compensation for the attack and eventually received £2,600, which came from an insurance claim made by the dog owner.

But Mr Wyeth says he is still owed £1,400 and the police have told him to pursue this through the civil courts.

“I had lambs running round the fields with guts hanging out. It made me feel sick,” Mr Wyeth told Farmers Weekly.

“They need to take it seriously. I rang up at the time and they said it wasn’t important, that is their attitude.

“It is my livelihood – if someone had their dog attacked and it was lying there, the police would be there.”

The farmer runs about 20,000 sheep across the south of England and says he suffers seven or eight dog attacks a year. 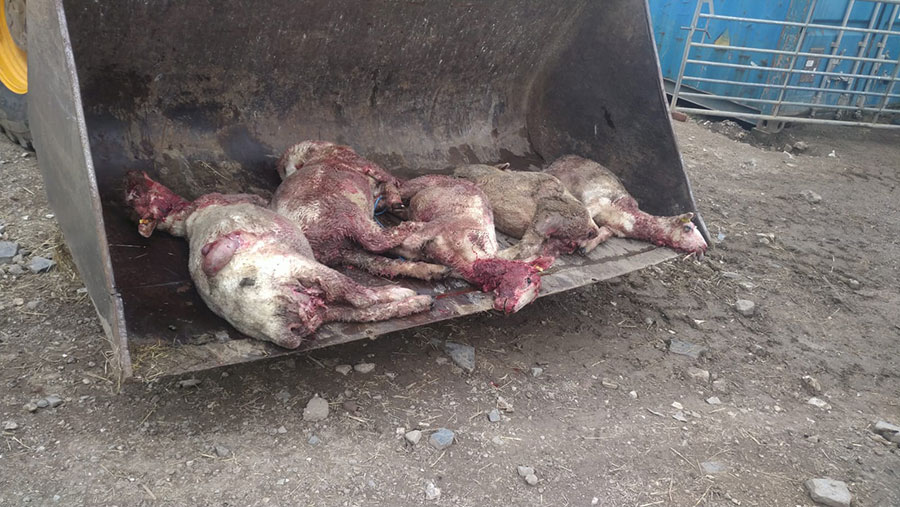 But this August attack was particularly harrowing.

“It was a closed flock of Romneys, so we can’t go out and replace them. 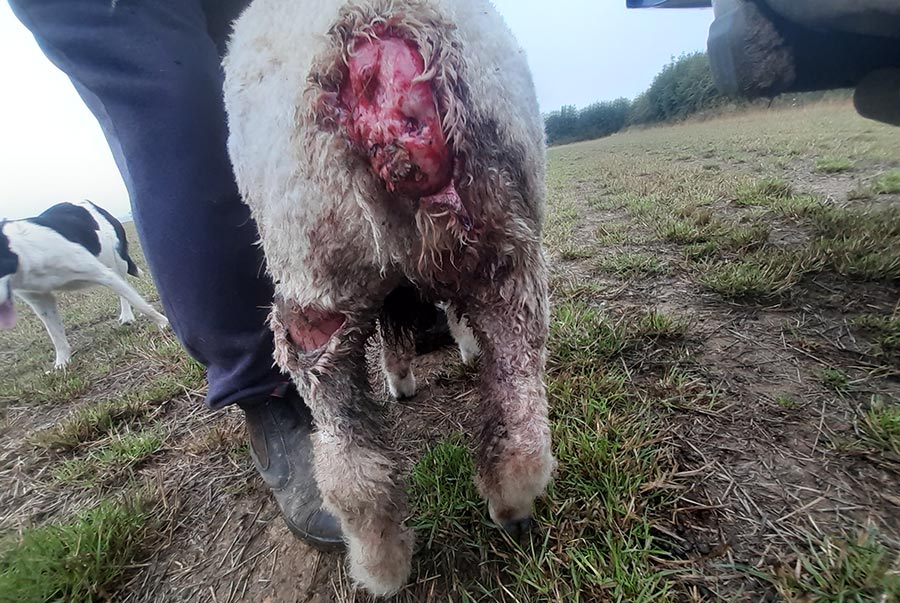 “Five had to be killed for meat because they had teats ripped out.

“The rest were in a huddled mess after two hours of being chased,” Mr Wyeth said. 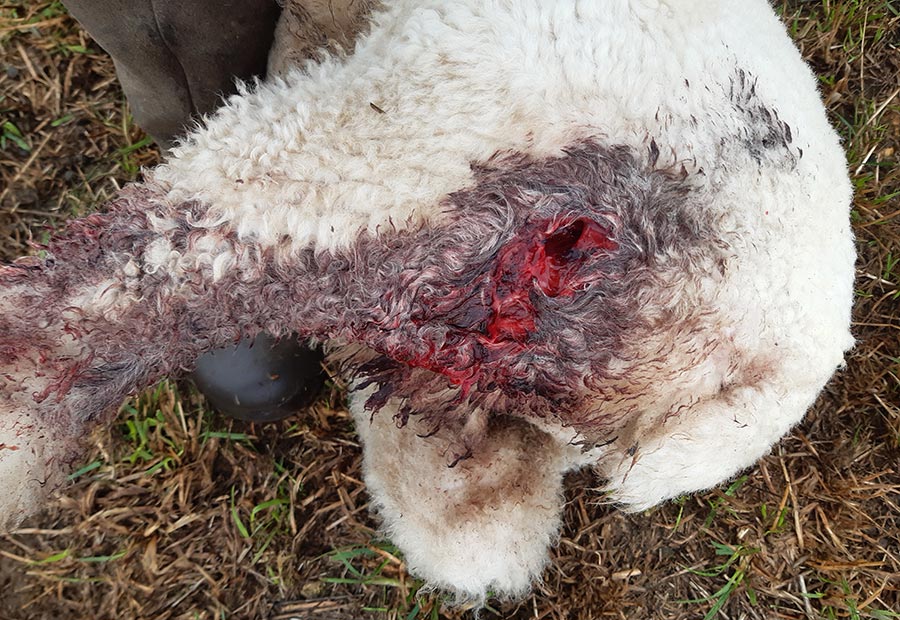 “This one was horrible, they had been suffering like hell. Gruesome. I can’t replace them. I still care about them and it is quite upsetting.”

A spokesperson for Hampshire Police said: “A risk assessment of the circumstances of this incident was conducted at the time of the call on the basis of the information provided to us.

“A thorough investigation has been conducted, and all available evidence was gathered.

“Multiple factors are taken into account when making decisions at the end of an investigation, including, if any, the previous convictions of the suspect and any mitigating circumstances surrounding the incident.

“In this instance, the most suitable outcome was a community resolution, which was given to the suspect alongside a dog behaviour contract, within which are a series of measures that must be taken by the owner to prevent any further incidents.

“Any breaches of these conditions will mean the owner is unable to own any dogs in the future.”

The force said it would not disclose details of the dog behaviour contract, but checks are carried out to ensure it is being followed.