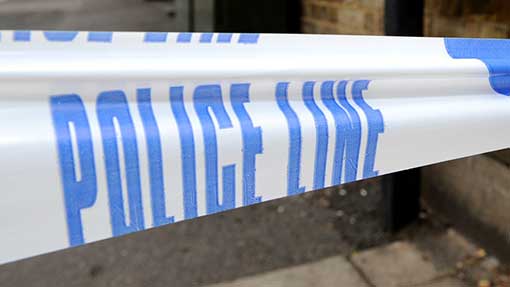 Three poachers have been prosecuted and had their dogs seized by police in Hampshire.

Lee Cooper, 31, of Lebanon Road, Southampton, and Walter Smith, 25, of Ringwood Road, Totton, admitted to trespassing at night with the intention of taking game at Quarley, near Andover.

The men were fined £825 and £620, respectively, at Aldershot Magistrates’ Court and their two dogs – used in the offences – were ordered to be seized and rehomed by police.

A third man, Morris Cole, 46, of Fallowfield, Yateley, was fined £165 at Basingstoke Magistrates’ Court last week after pleading guilty to daytime poaching in Whitchurch, while two of his dogs were also confiscated.

These are the first prosecutions by officers in Hampshire where courts have ordered the forfeiture of dogs that have been used in poaching or hare coursing activity, a police spokesman said.

“The dogs used in these offences are considered a factor in the commission of a crime by the offenders and were seized as evidence,” the spokesman added.

“Historically, offenders have considered themselves at low risk of sanction; even if prosecuted, dogs and vehicles would not be seized, allowing them to continue their criminal activity.”

Chief Inspector Simon Dodds, strategic lead for rural policing, said: “These fines and forfeitures are an excellent result for these types of offences and provide a significant punishment and deterrent to these offenders.

“By taking robust action we can prevent further offences being committed and give a strong message to those who commit these offences. If we catch you, your dogs and vehicles will be forfeited. This zero-tolerance approach will continue to be our response to this type of crime to support rural communities and make Hampshire a hostile place for criminals. It also supports our wider plan to disrupt criminal activity.”

Assistant police and crime commissioner Judy Venables added: “We are delighted with the outcome of these court cases. The commissioner’s Police and Crime Plan sets challenges to the chief constable to reduce the gap in the solved crime rate between rural and urban areas. These prosecutions relate directly to the constabulary’s rural crime strategy and it reflects the efforts of all those involved in successfully bringing this case to court.”