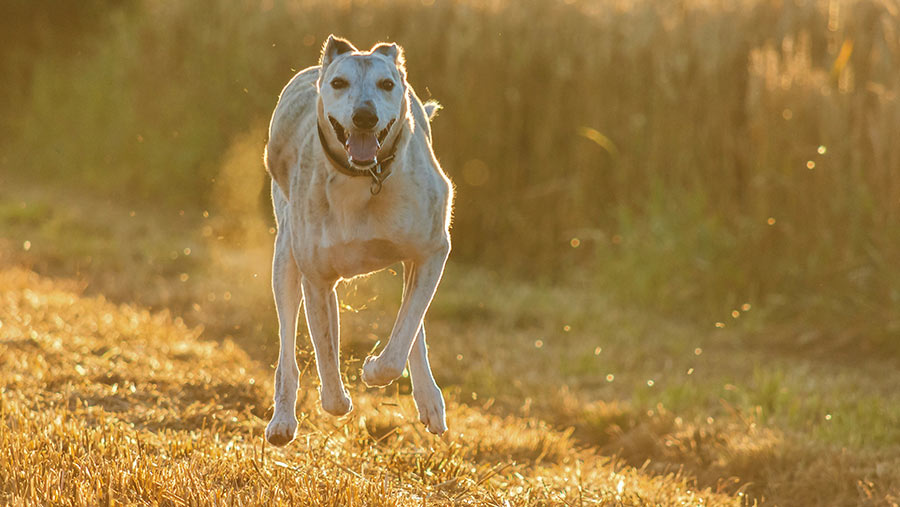 A hare courser put a gun to a farmer’s head and threatened to shoot him at point-blank range during a terrifying confrontation in Wiltshire.

The incident occurred after the farmer challenged a group of hare coursers, when one of them produced the weapon and made the threats.

Police responded with an armed raid on a travellers’ site, where they made three arrests and recovered two firearms.

Farmers Weekly understands other evidence and intelligence was gathered at the scene.

Meanwhile in Norfolk, five men have been charged with hare coursing. The group were arrested near King’s Lynn. Five dogs and a 4×4 vehicle were seized.

Officers were called to Lynn Road, Tilney All Saints after reports of hare coursing. The police searched the area and found the men with the dogs in a blue Jeep Cherokee.

The men aged 25, three aged 40, and 55 were charged with hunting mammals with dogs contrary to the Hunting Act.

They have been released on bail and are due to face court in the New Year.

Police forces across the country have been sharing intelligence in an attempt to disrupt hare coursers. Operation Galileo is under way again this year with 20 forces working together to clamp down on poachers.

Police drones and the What3Words app are being used to help pinpoint accurate locations to assist officers.