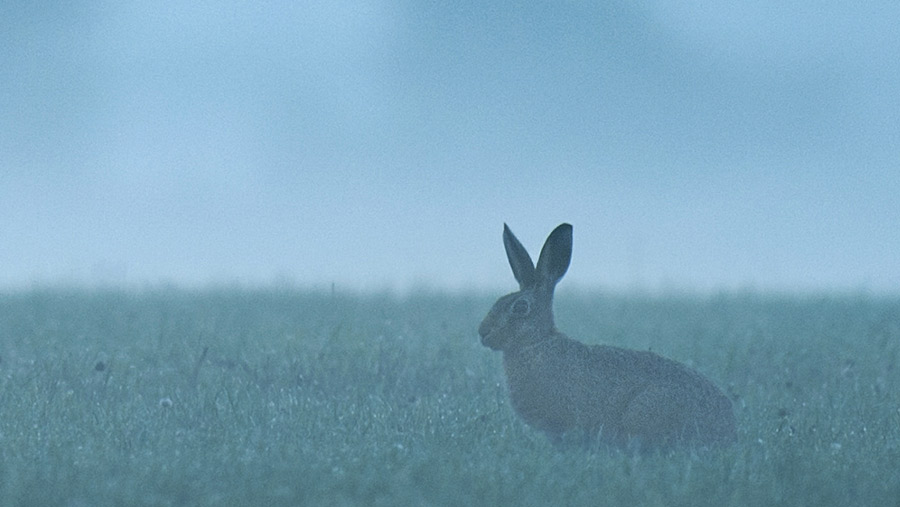 Combating hare coursing has been made a priority by rural policing strategists in recent years, to tackle the crime that breaks a host of laws, including animal welfare, criminal damage, violence, anti-social behaviour, threats to landowners and gambling.

Farming businesses are often left to count the cost of the crime, as detection and prosecution struggles to keep up with the problem, which is most prevalent in the east of England and Scottish Borders.

Rural police forces have experienced some success by creating specialised teams to combat hare coursers, but criminals have become adept at moving to neighbouring counties when prevention tightens in one area.

The practice involves dogs – usually greyhounds or lurchers – which are trained to chase, overtake and turn a hare that has been flushed out by a line of beaters.

The highly lucrative events, which are often live-streamed, with thousands of pounds bet on the outcome, have strong links to the criminal underworld.

Gangs launder money from other criminal activity through hare coursing, according to the Police’s Rural Affairs Strategy 2018-2021.

Hare coursing was the second most prevalent crime in the countryside among rural business owners, with 22% stating they had witnessed it at least once in the past 12 months, according to the 2018 National Rural Crime Survey.

However, 52% of all survey respondents said they were not satisfied with how authorities were dealing with hare coursing, which was the second highest of any category, behind violent crime (58%).

What does the law say?

Hare coursing was banned in the UK by the Hunting Act 2004 and later became illegal in Northern Ireland in 2011.

In England and Wales, police often seek prosecution through the older Night Poaching Act 1828 and the Game Act 1831.

None of these acts are entirely fit for purpose, according to the Countryside Alliance (CA), which says the law needs to be updated.

The CA is calling for increased police powers of forfeiture and seizure under the game laws in relation to dogs and vehicles.

Police advice on what to look out for

Seizing highly valuable dogs is widely regarded as the best method of prevention, but police are unable to recover high kenneling costs from offenders under current legislation.

Some constabularies have also been forced to use secret kennels after coursers have broken into local animal shelters to retrieve impounded dogs, which can be worth thousands of pounds.

Hare coursing carries a maximum fine of £5,000, but critics argue this level is rarely meted out, with many fines amounting to just a few hundred pounds.

Questions to ask if coursing is taking place on your land

The NFU has formed a coalition to bring about legislative reform to impose stricter penalties on offenders and help the police combat hare coursing.

Other members of the group include the Countryside Alliance (CA), the Country Land and Business Association (CLA), the Tenant Farmers’ Association (TFA), the Game & Wildlife Conservation Trust (GWCT) and the RSPCA.

The coalition has garnered cross-party support from a number of MPs, according to NFU chief land management adviser Sam Durham.

“We have had positive responses from a number of MPs from some of the worst-hit regions.

“Unfortunately, due to the proximity of the election and complications with Brexit, any changes to the law will not happen in the near future.”

Cambridgeshire grower Will Wombwell needed 14 stitches on his nose after he was hit across the face with an iron bar after confronting hare coursers on his land in July 2017.

He said protecting fields and entrances can be expensive, but farmers have to put preventative measures in place to help the police, who are already stretched to their limits.

“We have dug trenches all over the farm and used old wet tops and bottoms of big bale stacks to block entrances and hedge gaps,” he added. 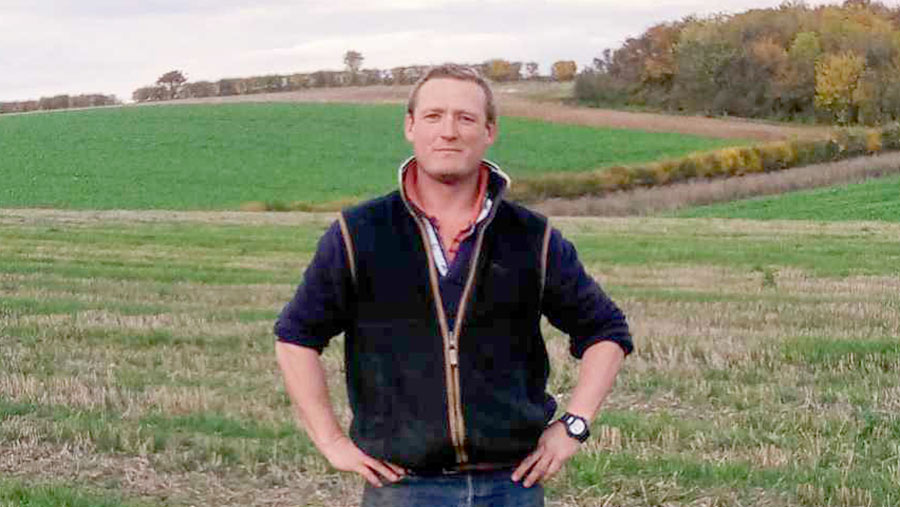 “It is important to remember to stack dirt from ditches on the field side so intruders have to contend with both the trench and the bank if they want to get in.”

Mr Wombwell has spent thousands of pounds fortifying his farm against hare coursers, but admits it is almost impossible to keep them out altogether.

“We have had occasions where they have filled trenches in, turned up with scaffold boards or even cut holes in hedges with chainsaws,” he said.

Photo evidence can make all the difference in terms of what police can charge coursers with, making phone and dash-cam footage invaluable for prevention, he added.

Despite his violent run-in with coursers, Mr Wombwell still chases trespassers off his land, but urges others not to take risks, to always remain in cars and to alert police to any suspicious activity.

“You cannot put yourselves in danger,” he stressed. “But I do still go after these guys because I refuse to be intimidated on my own land and will protect my livelihood, which I am extremely proud of as a farmer.

“I’m buggered if I’ll let some good-for-nothing in a cheap 4×4 and some lurchers go tearing across my work.”