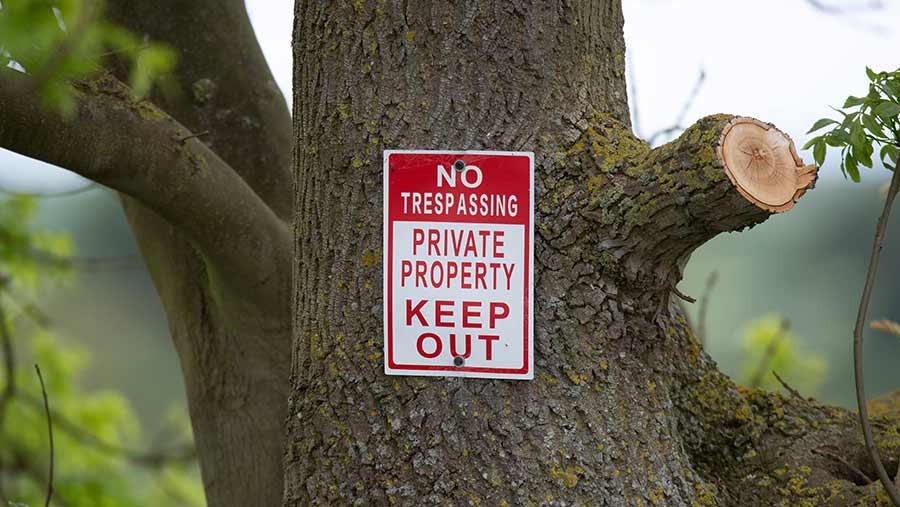 Channel 4’s How to Steal Pigs and Influence People documentary has drawn more than 300 complaints, Farmers Weekly can reveal.

Dozens of angry farmers and people in the agricultural industry have contacted the broadcasting regulator Ofcom after the programme aired on Tuesday (14 January).

The main focus was an incursion on an unsuspecting Lincolnshire pig farm by animal rights movement Meat the Victims, led by vegan activist Wesley Omar, who shared the footage online to a number of followers.

The overall response to the programme was unsympathetic from the public, who questioned the motives of the vegan activists after they admitted the heists would increase their following on social media and attract thousands of pounds in crowdfunding.

4×4 manufacturer Mitsubishi Motors withdrew its sponsorship of the programme following complaints by the National Pig Association (NPA) and other farming groups.

Ahead of the documentary being shown, Channel 4 defended its decision to air the programme, saying “it complies with the Ofcom Broadcasting Code and does not condone or encourage criminal activity”.

But the NPA branded C4’s decision to air footage of vegan activists embarking on multiple cases of illegal theft as “irresponsible” and it is taking legal advice about the programme, which it said “showcased blatant criminal activity on farms”.

A spokesperson for Ofcom told Farmers Weekly: “We have received 313 complaints about the C4 programme, How to Steal Pigs and Influence People.”

We have today written to @Ofcom requesting a review of last night's broadcast of ‘How to Steal Pigs and Influence People'.

Channel 4 insisted ‘the programme did not glamorise or condone illegal activity’.

We do not agree.

The watchdog said it was looking at the complaints made against the programme before deciding whether to launch its own investigation.

“We are assessing complaints about this programme against our broadcasting rules, before deciding whether or not to investigate,” the spokesperson confirmed.

The four main UK farming unions – NFU, NFU Cymru, NFU Scotland and the Ulster Farmers’ Union – said they were “deeply concerned” that C4 had decided to air the documentary, given the “dreadful impact” that these attacks have on the health and wellbeing of farmers.

They said they wanted to understand what efforts the broadcaster had made to pass on to police any criminal behaviour either filmed or featured in the programme.

“We do not understand why farming families are being seen as fair game by the broadcaster and treated differently from other British citizens who all have the right to be protected from criminal behaviour and not to see those criminals given airtime and profile,” they added.

Livestock farming has come under fire this month during the Veganuary campaign, which urges people to ditch meat and switch to a plant-based diet.

But despite the campaign, according to the AHDB meat sales remain strong and the proportion of people in the UK actually living a vegan lifestyle is less than 1%.

@Channel4 It is appalling that you’d even consider airing a programme like “how to steal pigs and Influence People” let alone create it!! Complete and utter nonsense promoting illegal activity? How about support British Farmers?? They put the food on your tables!! #channel4