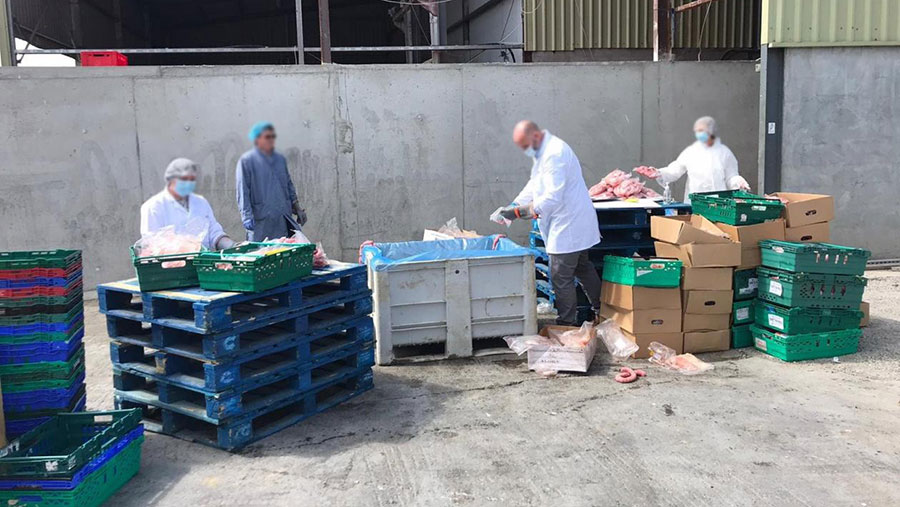 Horsemeat has been seized in raids on slaughterhouses in Ireland as part of a huge international operation targeting food fraud.

Live animals and more than 17t of horsemeat were seized from several slaughterhouses in Belgium, Ireland, Italy, Spain and the Netherlands.

Inspections of the slaughterhouses found that about 20% of the foreign passports used for these horses showed signs of forgery.

Competition horses with forged documents were also sent to slaughterhouses.

Europol supported national authorities in the clampdown on the “dangerous criminal trend” of illegal horsemeat, which was led by Ireland, Belgium and the Netherlands.

The raids were part of Opson 2020, a six-month operation by Europol and Interpol which targeted trafficking of counterfeit and substandard food and drink.

The operation led to the dismantling of 19 organised crime groups involved in food fraud, and 406 arrests. More than 26,000 checks were performed.

As a result, about 1,000t of illegal and potentially harmful products worth about €28m (£25m) were seized.

It follows the horsemeat scandal that rocked the food industry in 2013.

The fiasco came to light after the Food Safety Authority of Ireland published findings in a study which revealed the presence of horsemeat in some beef burger products – including 29% horse DNA in Tesco economy burgers.

Catherine De Bolle, Europol’s executive director, said: “Counterfeit and substandard food is not only deceitful to consumers, but can also pose a significant threat to their health.

“Our annual Operation Opson shows in its ninth year that co-operation between law enforcement, regulatory authorities and the private sector is crucial to protect both consumers and businesses from the harm criminals try to put on our plates.” 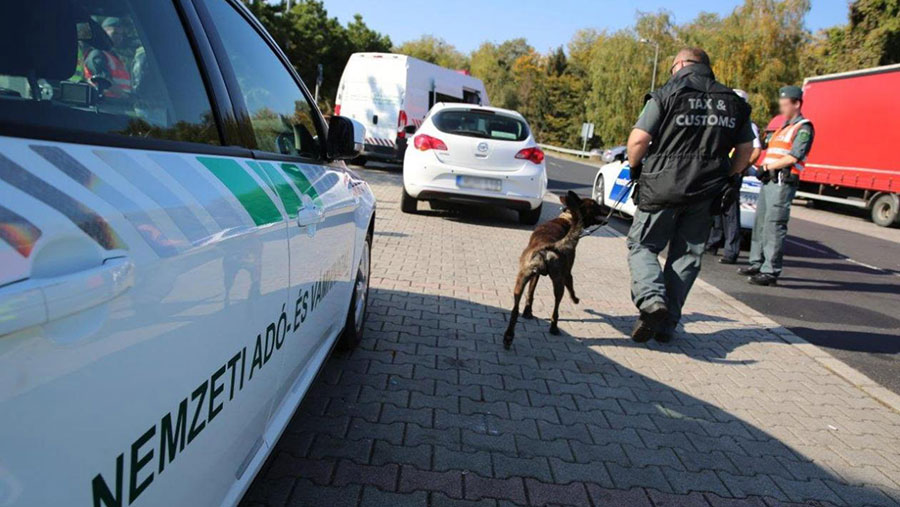 Rotten milk and cheese were another focus of the operation. A total of 320t of smuggled or substandard dairy products were seized in raids across Bulgaria, Italy, France, Greece, Portugal, Switzerland.

A Bulgarian investigation into an unregistered warehouse revealed seven samples of cheese tested positive for starch and E coli.

The authorities seized 3.6t of unsafe dairy products, which were supposed to be processed into melted cheese.

Christian Archambeau, executive director of the European Union Intellectual Property Office, praised the authorities from the 83 countries involved in Opson 2020 for their success while working in unprecedented circumstances caused by the coronavirus pandemic.

“During a global pandemic there can be few things more important to citizens than knowing that their food and drink meets the highest health and hygiene standards.

“Europol and the other enforcement authorities are to be congratulated on taking co-ordinated action to help stamp out this callous crime, which has potentially severe consequences, both for health and the environment.”