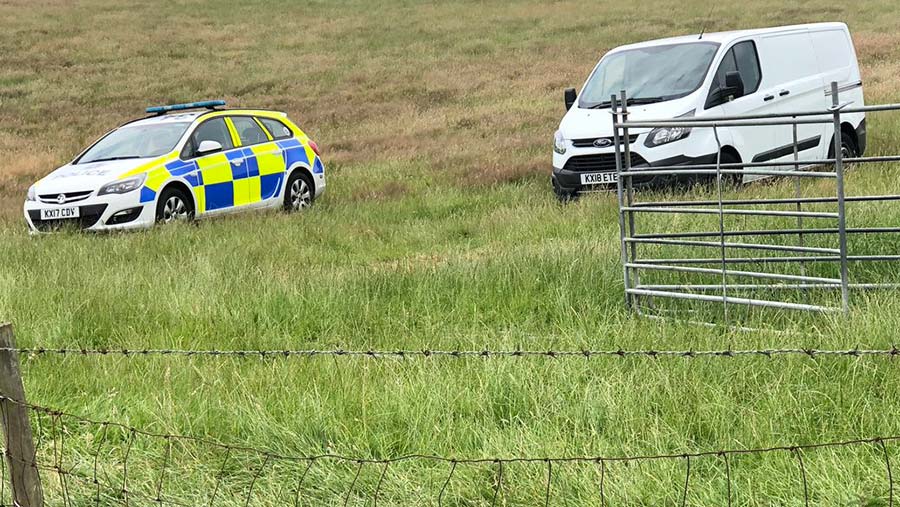 More than 20 lambs have been butchered and their carcasses left hanging in a field in Northamptonshire – just days after a similar incident in the county.

Sometime between 8am on Tuesday (9 July) and 8am on Wednesday (10 July), 21 four-month old lambs were illegally butchered in a field off Nobottle Road, near Whilton village in Daventry.

Some of the carcasses were left strung up on a metal fence in horrific scenes that have caused anger and sadness in the local community. 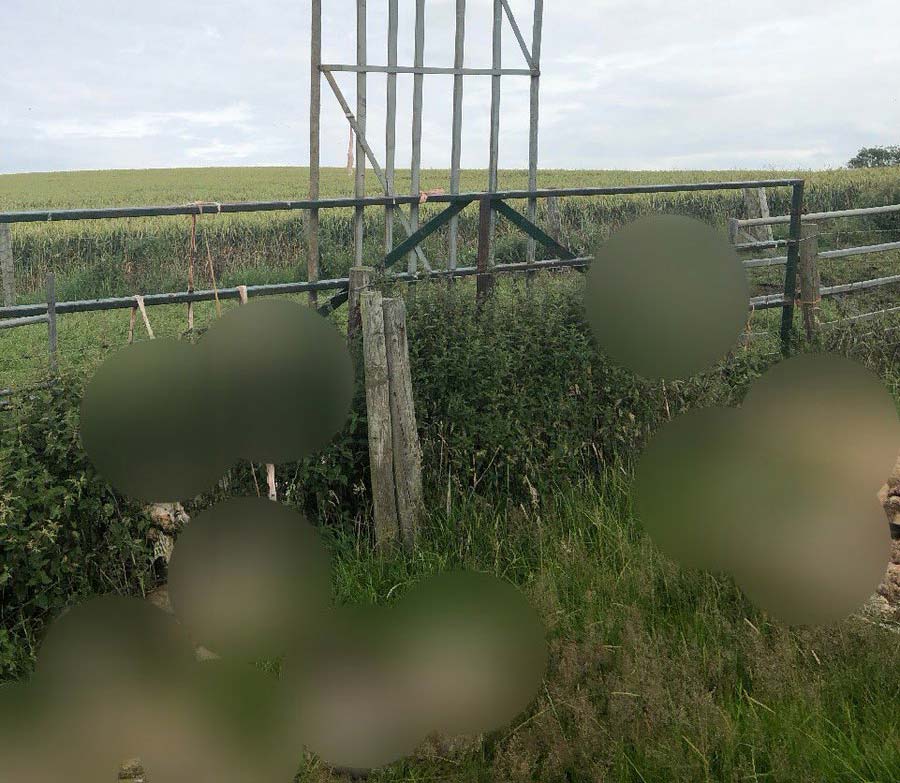 On Twitter, Sgt Sam Dobbs, of Northamptonshire Police, described the incident as “gruesome”, saying it had “sickened” both the farmer and officers.

The latest incident happened on land belonging to Althorp House, home to the Spencer family since 1508 and one of England’s premier historic houses.

Sgt Dobbs said he had briefed the local farmer and gamekeeper on the need for vigilance about sheep slaughter and thefts.

Other livestock farmers and landowners in the area are being urged to step up security.

In a statement, the force said: “An investigation into this crime is under way and officers are appealing for anyone who may have seen or heard anything suspicious in the area during the times stated.

Police are linking this crime with a similar incident that happened on a farm near Northampton over the weekend in which 15 sheep were professionally butchered and their carcasses left behind.

The two incidents had caused “shock and repulsion” within the farming community, he added.

Since the start of the year, more than 150 sheep have been illegally butchered on farms in the Midlands.

Anyone with information is asked to contact Northamptonshire Police on 101, or Crimestoppers anonymously on 0800 555 111.