A landowner was left “extremely distressed” after she was allegedly punched by a woman who wrongly believed a fox hunt was in progress on her land.

Wiltshire Police has released two images of a woman they would like to question, together with her friend, over the alleged assault.

The victim told officers she found the woman and a friend trespassing on private farmland “wrongly believing there was a fox hunt in progress”. 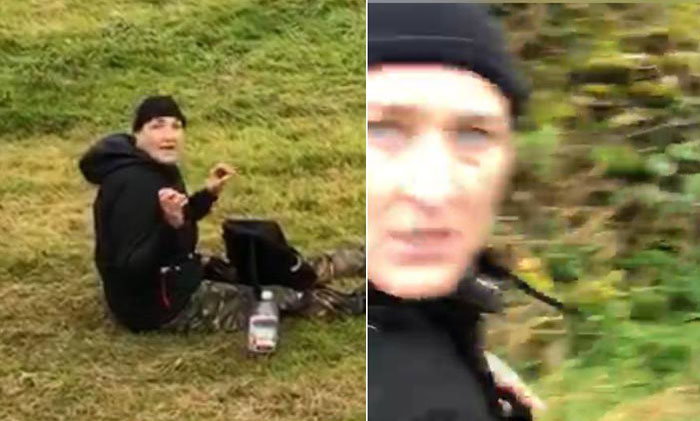 However, when the landowner – a woman aged in her 40s – asked the pair to leave, she said she was punched in the face.

The incident happened on farmland in the village of Luckington, near Chippenham, at about 11am on Saturday 3 October.

The suspect (pictured above) is described as white, aged in her mid 30s, of stocky build with short, dark brown hair. She was wearing dark clothing with camouflage trousers.

Anyone with information should call Wiltshire Police on 101 and quote crime reference number 54200101135. Alternatively, call Crimestoppers anonymously on 0800 555 111.