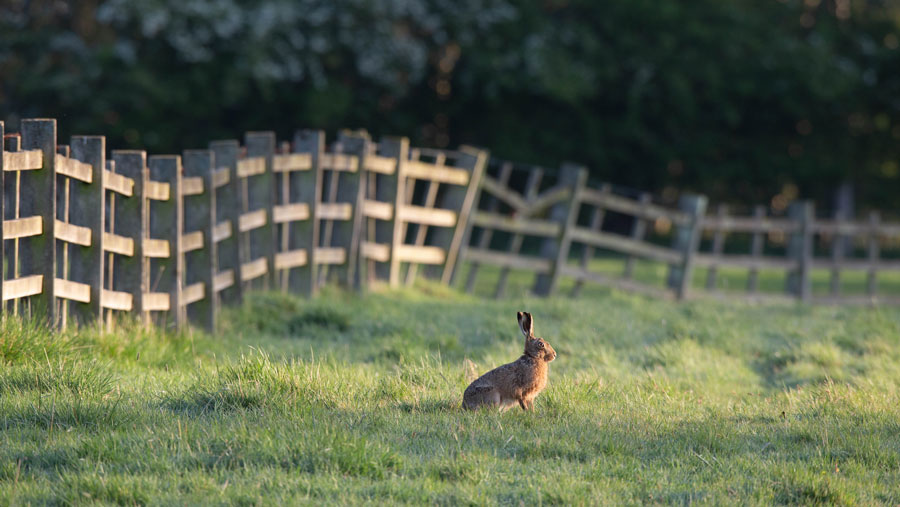 A joint police initiative to tackle hare coursing across the east of England has led to the first person being fined for breaching a Community Protection Notice (CPN) served under the scheme.

Sydney Samuels, 33, of Oxford Gardens, Maidstone, Kent, was fined £400 at Medway Magistrates’ Court on 19 May.

He was taken to court for breaching his CPN, which was served to him as part of Operation Galileo, a national initiative led by police which aims to combat hare coursing.

This includes sharing interactions and movements, the use of automatic numberplate recognition (ANPR) and seizing dogs.

Three months later, he was issued with a CPN after being stopped in a vehicle in Eastwood Road. The car was searched under the Poaching Prevention Act 1862 and officers found dogs and dead rabbits.

The CPN contained several conditions, including not being on private land without the owner’s written permission, not having dogs off the lead, and being prohibited from having a catapult or air weapon.

But on 26 January, officers were alerted to two men seen with dogs on private land near Old Ferry Road, Iwade. They found a flatbed containing a dead rabbit.

Two men, including Samuels, were stopped and he was arrested for again breaching the CPN.

At court, Samuels was also handed a three-year Criminal Behaviour Order, which contained conditions to prohibit poaching. If this is breached, he will face prison.

Sgt Darren Walshaw of Kent Police’s Rural Task Force said: “This latest court action shows how the use of the anti-social behaviour legislation can help to bring repeat offenders to justice.

“The latest order will help to restrict the suspect’s ability to commit these types of offences in the future and will lead to a custodial sentence if he ignores it.”