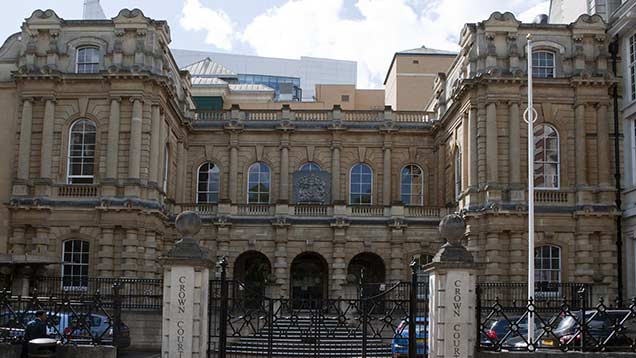 A man charged with theft after two tractors were stolen in Berkshire was remanded in custody to appear before a crown court judge.

Thames Valley Police said the charges relate to an incident on 29 June during which two tractors were removed from agricultural machinery dealer Oakes Bros in Stanmore Road, East Ilsley, Newbury.

Mr Behnke appeared at Reading Magistrates’ Court on 30 June and he was further remanded to appear at Reading Crown Court on 27 July.

Oakes Bros is a long-established agricultural dealer covering the central part of southern England. Its main franchises are New Holland and JCB.