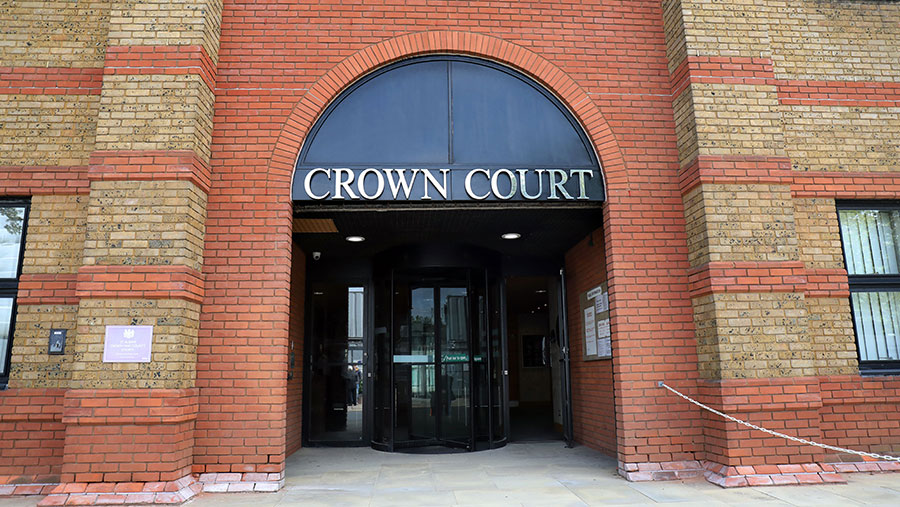 A wealthy farmer was murdered by his estranged wife and her lover, who had a “venomous hatred” for him, a jury was told.

William Taylor, 69, was loathed by his wife, Angela, 53, and his former lodger, Paul Cannon, 54, who would drive cars at him, shout abuse and set alight his Land Rover, St Albans Crown Court heard on Wednesday (4 September). 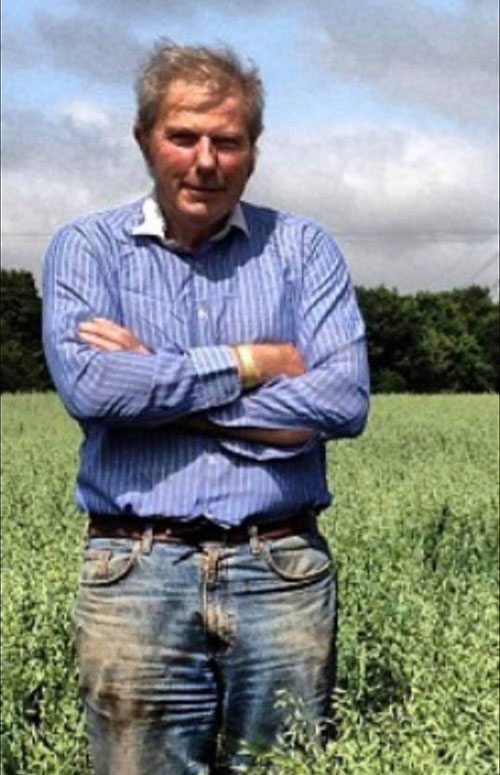 Mr Taylor, who was known as Bill, disappeared from his home, Harkness Hall, in Gosmore, near Hitchin, Hertfordshire, on 4 June last year. His body was found in the River Hiz on 13 February.

John Price QC, prosecuting, told the court that the murder was carried out by Mr Cannon and a work associate, Gwyn Griffiths, 60.

Mr Price said Mrs Taylor – who was Mr Taylor’s second wife – had long been separated from her husband and had been living with their three adult children on another farm near Harkness Hall.

“Since late 2017, she had been in a relationship with Paul Cannon – an intimate relationship,” said the prosecutor.

“Mr Cannon was a man who had worked for contractors moving soil on Mr Taylor’s farms. And for a period, in late 2017 going into 2018, Mr Cannon had lodged with Mr Taylor at Harkness Hall.”

Mr Price told the jury the pair had plotted to kill Mr Taylor and they had a “venomous hatred” for Mr Taylor.

He alleged that Mrs Taylor encouraged Mr Cannon to find a man who would be prepared to kill her husband for money. This is how Mr Griffiths became involved, the prosecution say.

Mr Price said when the police launched a missing person inquiry, others clung to the hope that Mr Taylor might still be found safe and well, but his wife and her lover spoke of him in the past tense.

In April 2014, Mrs Taylor filed for a divorce and in the deed of separation, Mr Taylor and his son, Richard, took out a £1m loan so she could buy another farm, near Hitchin.

Mrs Taylor became a very wealthy woman, Mr Price said. But it is alleged she was unhappy with the settlement.

Mr Taylor came to suspect Mr Cannon was having a relationship with his wife in early 2018. She began divorce proceedings again in March 2018, but Mr Taylor refused.

Mrs Taylor, of Charlton Road, Charlton, near Hitchin, and Mr Cannon, of Pirton Road, Hitchin, and his work colleague, Gwyn Griffiths, of Lucy Avenue, Folkestone, Kent, all deny murder on or about 4 June last year.

All three have also pleaded not guilty to conspiracy to murder between 12 February and 5 June 2018.

Mrs Taylor and Mr Cannon also deny arson of the farmer’s Land Rover between 25 May and 28 May last year.